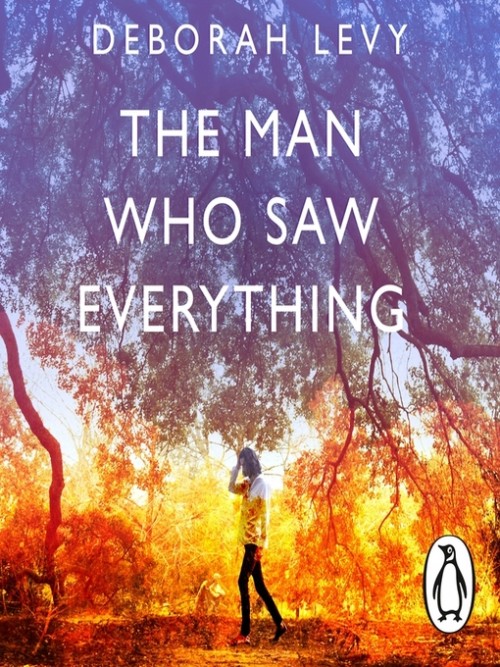 The Man Who Saw Everything


In 1988 Saul Adler (a narcissistic, young historian) is hit by a car on the Abbey Road. He is apparently fine; he gets up and goes to see his art student girlfriend, Jennifer Moreau. They have sex then break up, but not before she has photographed Saul crossing the same Abbey Road. Saul leaves to study in communist East Berlin, two months before the Wall comes down. There he will encounter - significantly - both his assigned translator and his translator's sister, who swears she has seen a jaguar prowling the city. He will fall in love and brood upon his difficult, authoritarian father. And he will befriend a hippy, Rainer, who may or may not be a Stasi agent, but will certainly return to haunt him in middle age. Slipping slyly between time zones and leaving a spiralling trail, Deborah Levy's electrifying The Man Who Saw Everything examines what we see and what we fail to see, the grave crime of carelessness, the weight of history and our ruinous attempts to shrug it off.

Penguin presents the audiobook edition of Swimming Home by Deborah Levy, read by Sophie Ward. A poet, his wife, her daughter and their friends arrive at the French Riviera. The prospect of a long hot summer stretches ahead of them. At their villa, they find a body in the swimming pool. But this body is very much alive. It is Kitty Finch: self-procl...

Penguin presents the audiobook edition of Swallowing Geography by Deborah Levy, read by Gabrielle Glaister. Like her namesake Jack Kerouac, J.K. is always on the road, travelling Europe with her typewriter in a pillowcase. From J.K.'s irreverent, ironic perspective, Levy charts a new, dizzying, end-of-the-century world of shifting boundaries and di...

The Cost of Living

The Cost of Living

Penguin presents the audiobook edition of The Cost of Living by Deborah Levy. 'Life falls apart. We try to get a grip. We try to hold it together. And then we realize that we don't want to hold it together...' Picking up where Things I Don't Want to Know left off, this short, exhilarating memoir shows a writer in radical flux, facing separation and...