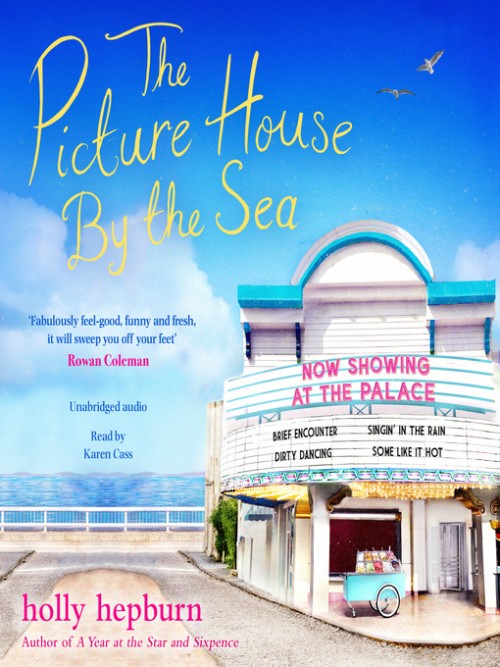 The Picture House By the Sea


The picture house by the sea is the Palace at Polwhipple - a lovely art deco cinema, nestled in front of azure Cornish seas. But it is long past its heyday now, and its only saving grace is Ferrelli's, the family run ice-cream concession in the foyer, which is widely known as the best ice-cream for miles. So when Ferdie, the owner of Ferelli's, breaks his leg, his granddaughter Gina drops everything to come and help out. But when she arrives she is dismayed by the state of the cinema, which she remembers fondly from summer holidays when she was little, and she is determined to give it the makeover it deserves. Along with local renovation expert Ben, she sets about reviving the Palace to its former glory. But the cinema needs more than a lick of paint. Its very future is under threat from a developer with greed in his eyes. Can Gina save the place before it is too late?

Ashley Davison is desperate to spend the holidays with her mother in Seattle. Dash Sutherland has an interview for the job of a lifetime in Seattle and must arrive by 23 December. Both frantic to book a last-minute flight out of California, Ashley and Dash collide at the airport to learn that there are no flights and only one rental car available....

A Year At the Star and Sixpence

A Year At the Star and Sixpence

When sisters Nessie and Sam inherit a pub in a beautiful country village they jump at the chance to escape their messy lives and start afresh. But they arrive at the Star and Sixpence to find it almost derelict and ruined by debts. However, determined to make the best of it, they set about making the pub the heart of the village again. Their first...