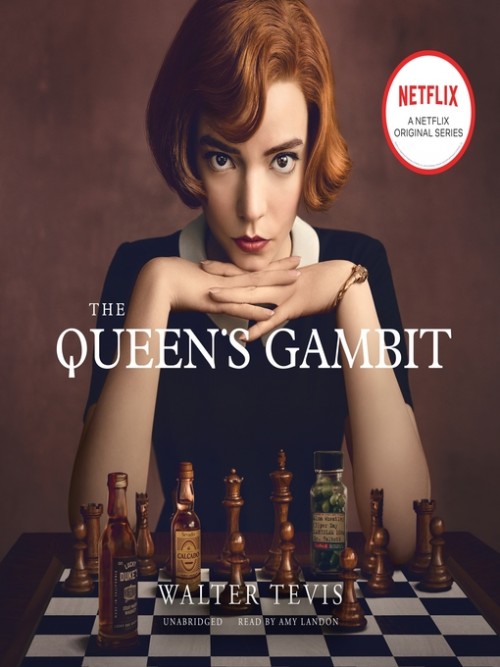 
When eight-year-old Beth Harmon's parents are killed in an automobile accident, she is placed in an orphanage in Mount Sterling, Kentucky. Plain and shy, Beth learns to play chess from the janitor in the basement and discovers she is a prodigy. Though penniless, she is desperate to learn more—and steals a chess magazine and enough money to enter a tournament. Beth also steals some of her foster mother's tranquilizers to which she is becoming addicted.

At thirteen, Beth wins the chess tournament. By the age of sixteen she is competing in the US Open Championship and, like Fast Eddie in The Hustler, she hates to lose. By eighteen she is the US champion—and Russia awaits.

Fast-paced and elegantly written, The Queen's Gambit is a thriller masquerading as a chess novel—one that's sure to keep you on the edge of your seat.