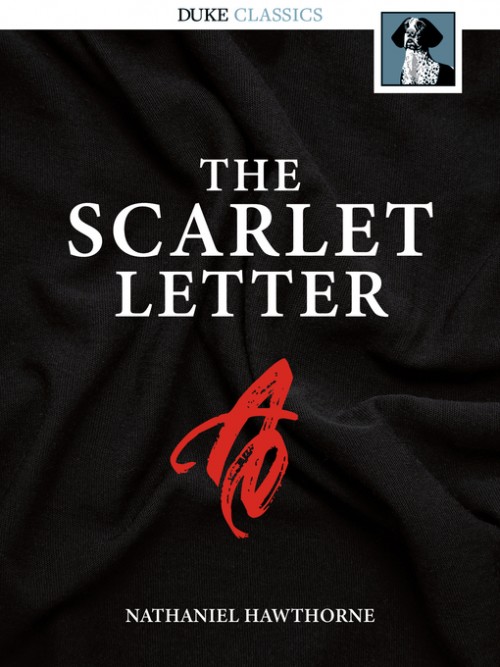 
The Scarlet Letter was originally published in 1850 and was a bestseller at the time. This powerful American story of secret love and sin, of spiritual hypocrisy and moral courage, and of female bravery during a time when women were rarely respected, resonated with readers then and continues to do so now.

Set in the staunchly Puritan world of 1600s Boston Hester Prynne has committed adultery and given birth to an illegitimate daughter, Pearl, while her elder husband is away. Refusing to reveal Pearl's father Hester is punished and scorned by the community and forced to wear a red letter "A".

Dr Heidigger's Experiment is a short story by American author Nathaniel Hawthorne, about a scientist who claims to have been sent water from the Fountain of Youth. He calls together his old friends and invites them to taste the waters. The tale explores the transience of youth, and the desires that many have but few acknowledge.

A stark tale of adultery, guilt, and social repression in Puritan New England, The Scarlet Letter is a foundational work of American literature. Nathaniel Hawthorne's exploration of the dichotomy between the public and private self, internal passion and external convention, gives us the unforgettable Hester Prynne, who discovers strength in the fac...

Set in the harsh Puritan community of 17th-century Boston, when an adulterous entanglement results in an illegitimate birth for Hester Prynne, she and her daughter Pearl must suffer not only public disgrace but rejection from Pearl's father, who is trapped by the rules of society. Hester draws on her inner strength and certainty of spirit to emerge...