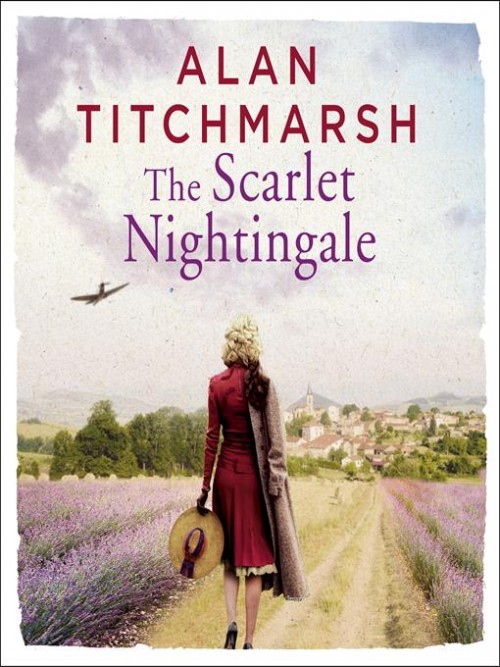 
As war rages across Europe, one young woman faces an impossible choice. Will she save her country...or the man she loves? It is the late 1930s. In London, socialite Rosamund Hanbury is determined to give up the parties and social sets of which she is a prominent member to join the war effort, along with scores of other young women. After a stint at Bletchley Park and as one of the Air Transport Auxiliary's 'Atagirls', Rosamund is recruited by the Special Operations Executive under the code name 'The Scarlet Nightingale' and eventually moved in secret to France. There she falls under the charm of Count Thierry Foustier, a gallant Frenchman with a taste for danger and women. As the peril of her top-secret operation mounts, Rosamund will be drawn into the very heart of the war, where her love and her loyalty will be put to a test more devastating than she could ever imagine.

Alan Titchmarsh is known to millions through the popular BBC TV programmes 'Ground Force' and 'Gardener's World' and now you can enjoy an evening with the Gardening Broadcaster of the Year. Alan talks about his life and career, tells hilarious behind-the-scenes anecdotes, reads some of his favourite stories and poems - and, of course, gives useful...

Timothy Gandy has kept his lifetime's ambition secret for forty years. Now, suddenly (if tragically) released from the hen-pecked tedium of his ordinary existence, he is unexpectedly free to realize his dreams. He will embark on a Grand Tour of Europe, following in the footsteps of the aristocrats of the eighteenth century. He anticipates high art,...