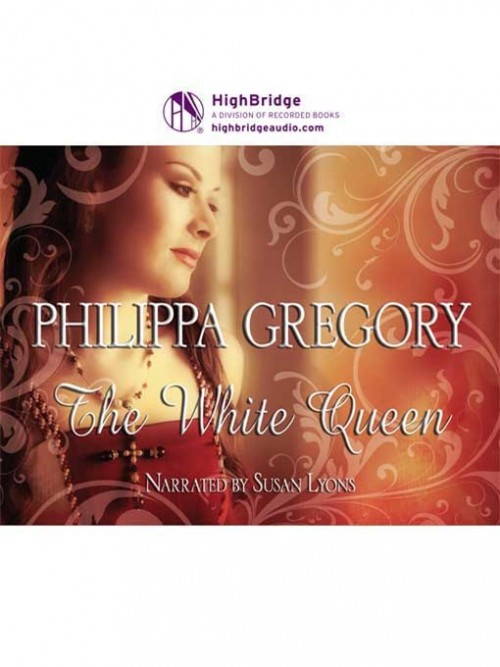 
Philippa Gregory-the #1 New York Times best-selling author of Parker Pen Novel of the Year The Other Boleyn Girl-delivers the first in a series of historical novels set during the tumultuous War of the Roses. This compelling tale of romance, rivalry, and revenge unfolds through the eyes of Elizabeth Woodville, the woman whose renowned beauty catapulted her beyond her less-than-regal roots. A knight's widow in 1461, Elizabeth employs her considerable charms to reel in the biggest catch of all-virile King Edward IV. When their clandestine marriage comes to light, powerful enemies eye Elizabeth with contempt. After Edward dies suddenly in 1483, his brother usurps the throne, imprisoning Elizabeth's sons-the rightful heirs-and forcing her to flee. Humiliated and grief-stricken, Elizabeth unleashes her most effective weapon-her eldest daughter.

The riveting story of Margaret Pole, daughter of George, Duke of Clarence, one of the few surviving members of the Plantagenet dynasty after the Wars of the Roses. Plantagenet, once carried proudly by Margaret like a crown upon her head, is now, at the end of the 15th century, the most dangerous name in England...

The second book in Philippa's stunning new trilogy, The Cousins War, brings to life the story of Margaret Beaufort, a shadowy and mysterious character in the first book of the series - The White Queen - but who now takes centre stage in the bitter struggle of The War of the Roses. The Red Queen tells the story of the child-bride of Edmund Tudor, wh...