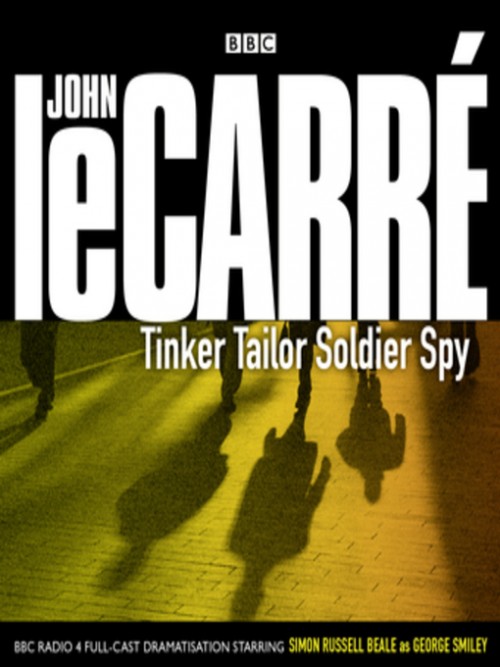 
Smiley, wrestling with retirement and disillusionment, is summoned to a secret meeting with a member of the Cabinet Office. Evidence has emerged that the Circus has been infiltrated at the highest level by a Russian agent. 'Find the mole, George. Clean the stables. Do whatever is necessary.' Reluctantly Smiley agrees, and so embarks on a dark journey into his past a past filled with love, duplicity and betrayal. Starring the award-winning Simon Russell Beale as Smiley, and with a star cast including Anna Chancellor, Alex Jennings, Kenneth Cranham and Bill Paterson, this epic dramatisation brilliantly depicts the complicated moral dilemmas of those who practise post-war espionage and illuminates the murky corners of le Carr‚'s classic spy thriller - the first in the Karla trilogy.