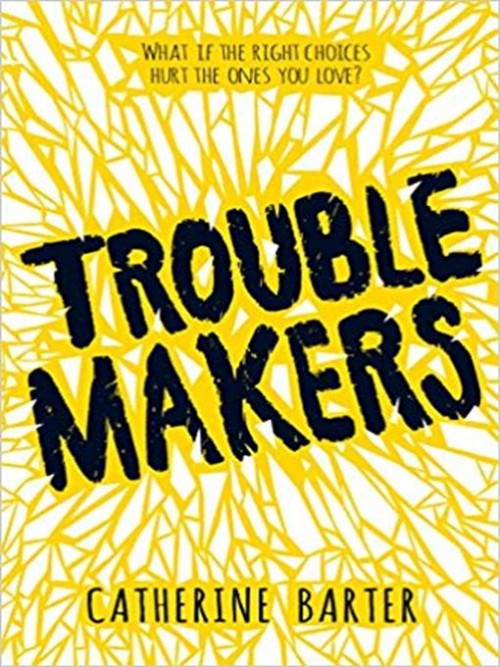 
"In three years I will be able to vote and I will still have less power than I did at the moment that I saw that email, which was such a tiny thing but look what happened." Fifteen-year-old Alena never really knew her political activist mother, who died when she was a baby. She has grown up with her older half-brother Danny and his boyfriend Nick in the east end of London. Now the area is threatened by a bomber who has been leaving explosive devices in supermarkets. It is only a matter of time before a bomb goes off. Against this increasingly fearful backdrop, Alena seeks to discover more about her past, while Danny takes a job working for a controversial politician. As her family life implodes, and the threat to Londoners mounts, Alena starts getting into trouble. Then she does something truly rebellious.