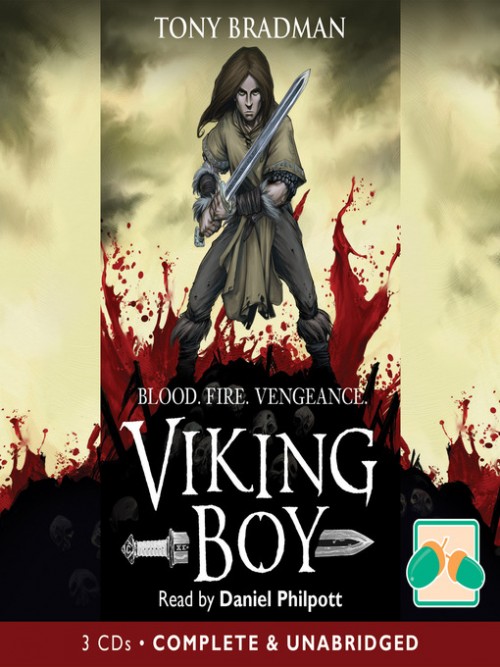 
Gunnar is the son of a Viking chieftain, living peacefully with his mother, father and their people - until they are raided by Skuli and his Wolf Men, who raze his home to the ground and take his father's life. Gunnar swears to avenge his father's death and save his mother from Skuli - but first he must run to save himself facing murderous raiders, hand to hand battles, mythical flying wolves and a relentless sea journey to the Land of Fire and Ice ... Unknown to Gunnar, his life has been foretold, and he finds he has a destiny greater than his own story.

Under the Weather: Stories About Climate Change

Under the Weather: Stories About Climate Change

These exciting, thought-provoking stories imaginatively explore how climate change is affecting children everywhere. Whether it's the mysterious disappearance of bees affecting Zambia and California at the same time, or the destruction of homes in England from flooding, these stories reveal the impact of climate change worldwide.