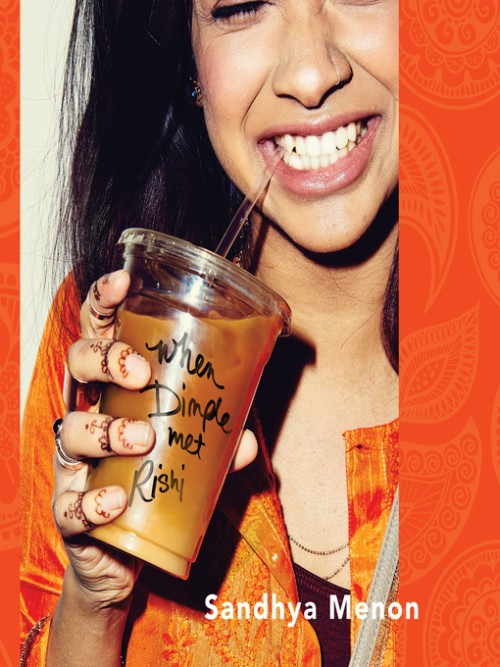 
Now that Dimple Shah has graduated, she's ready for a break from her family—especially from Mamma's inexplicable obsession with her finding the Ideal Indian Husband. Ugh. But Dimple knows that her mother must respect that she isn't interested in doing that right now—otherwise she wouldn't have paid for her to attend a summer program for aspiring web developers, right? Rishi Patel is a hopeless romantic, so when his parents tell him that his future wife will be attending the same summer program as him—during which he'll have to woo her—he's totally on board. Because as silly as it sounds to most people in his life, Rishi believes in the power of tradition, stability, and being a part of something much bigger than himself. Although their parents hadn't planned suggesting the arrangement so soon, when their kids signed up for the same summer program, they figured Why not?