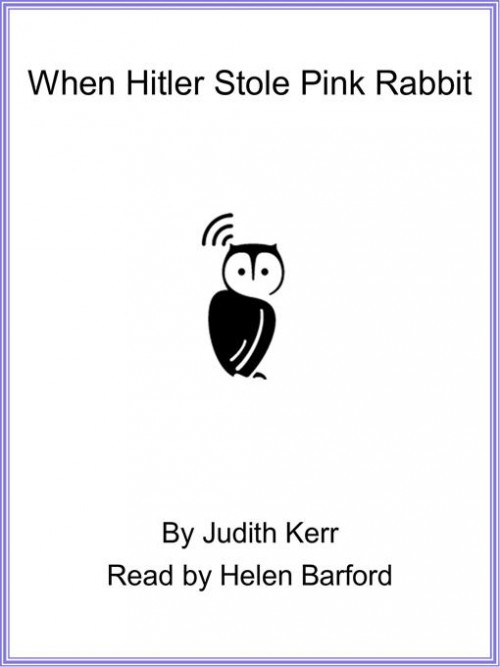 
Suppose your country began to change. Suppose that without your noticing, it became dangerous for some people to live in Germany any longer. Suppose you found, to your complete surprise, that your own father was one of those people. That is what happened to Anna in 1933. She was nine-years-old when it began, too busy with her schoolwork and toboganning to take much notice of political posters, but out of them glared the face of Adolf Hitler, the man who would soon change the whole of Europe - starting with her own small life. Anna suddenly finds things moving too fast for her to understand. One day, her father goes unaccountably missing. Then she herself and her brother Max are being rushed by their mother, in alarming secrecy, away from everything they know - home and schoolmates and well-loved toys - right out of Germany!

A compilation of five Mog stories, a must-have for all fans of Judith Kerr's feline heroine. Mog goes to the vet, forgets about her cat flap, has her peaceful day shattered by a baby and more in these unforgettable and charming stories.

The Tiger Who Came To Tea

The Tiger Who Came To Tea

This classic story has been loved by millions of children since it was first published over 40 years ago. The doorbell rings just as Sophie and her mummy are sitting down to tea. Who could it possibly be? What they certainly don't expect to see at the door is a big furry, stripy tiger!