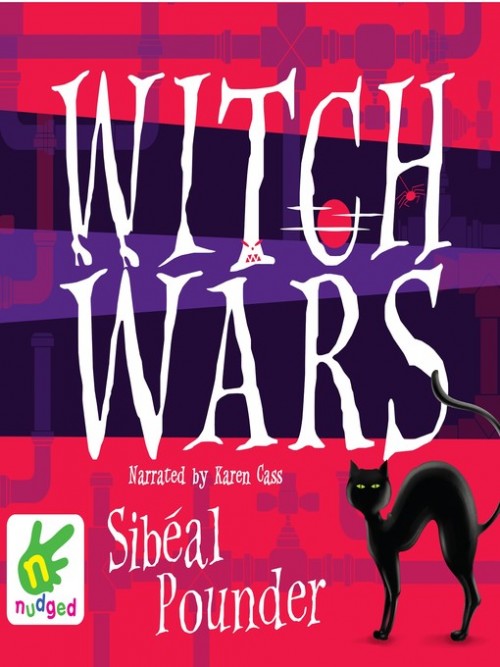 
When Fran the Fabulous Fairy turns up in Tiga Whicabim's shed to tell her she's a witch, Tiga doesn't believe her. Or at least not until Fran points out that TIGA WHICABIM is actually an anagram of I AM A BIG WITCH and magics her away down the drainpipes to compete in Witch Wars - the competition to crown the next Top Witch of Ritzy City.