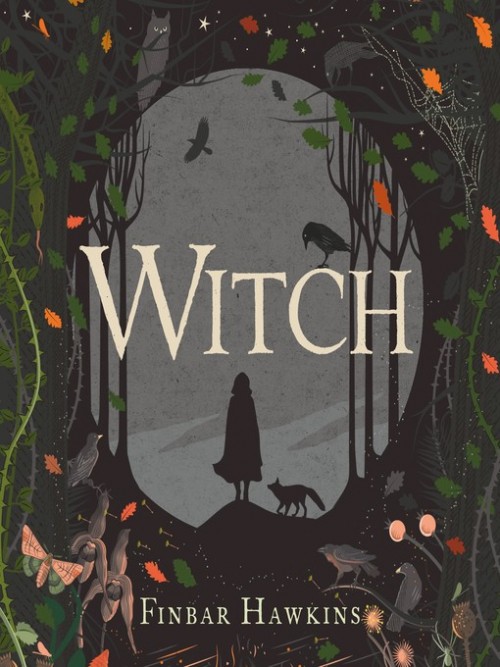 
Narrated by actress and comedian Gemma Whelan, best known for playing Yara Greyjoy in the HBO fantasy-drama series Game of Thrones. In 17th-century England, civil war rages and witches have become pawns in a plot to oust the king. Red-haired Evey does not want to be a witch, but she cannot deny the magick coursing through her veins. In a country seething with civil war, superstition, dread and dark forces are at work. A storm is coming. After witnessing the brutal murder of her mother by witch-hunters, Evey vows to avenge her and track down her killers. Fury burns in her bright and strong. But she has promised her mother that she will keep Dill, her little sister, safe. Dill: the gifted one, their mother's favourite. Dill, who their mother entrusted with the scrying stone, which should rightfully be Evey's. Battling a terrible jealousy of Dill, Evey seizes the scrying stone and abandons her little sister with their Aunt Grey at the coven in the woods. Even though Evey longs to be free she has a promise to keep and she cannot rest until justice is done. She sets off to town where the men who murdered her mother are gathering for the witch trials. But as the lust for blood and retribution rises to fever pitch, will Evey keep true to the bonds of sisterhood and to the magick that is her destiny? A breathtaking debut about the power of women, witchcraft, fury, revenge and the ties that bind us.