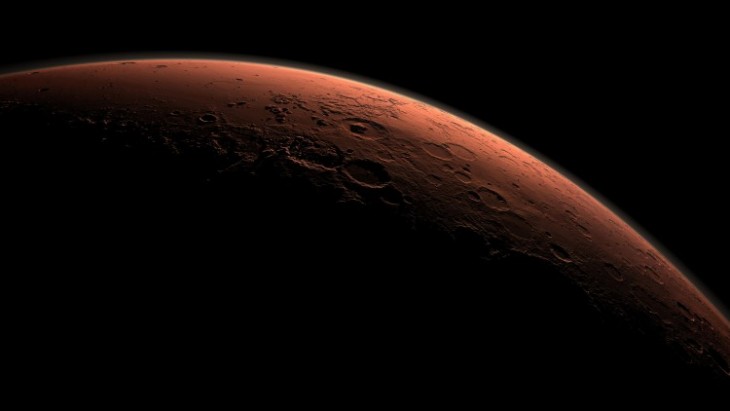 Science And Mars, a History of Literature’s Evolving View of The Red Planet

As we come to the end of World Space Week, we’re going to look at the red planet and how our understanding of Mars has affected literature and sci fi.

In the early days of astronomy, we knew little about the surface of Mars, giving authors free reign to speculate about the nature of the world. Born in 1835, Italian astronomer Giovanni Schiaparelli began observing Mars by telescope, naming seas and continents that he believed he could see. In 1877, he noticed a network of linear structures which he called ‘canali’ in Italian, which means ‘channels’. However, the term was mistranslated into English as ‘canals’, suggesting that the structures were built by intelligent life, sparking the imagination of many an author. With The Suez Canal having been built in 1869, it’s easy to see why people drew comparisons.

This concept was pushed further by Percival Lowell into the early 20th Century, helping push a consensus among many that there was life on Mars, and that an ancient civilisation had constructed a world-spanning irrigation system to try and save their dying world.

Works like ‘The War of The Worlds’, ‘Out of the Silent Planet’ and ‘A Princess of Mars’ built upon this notion, painting pictures of societies either desperate for resources, or barren civilisations huddled around canals.

Vincenzo Cerulli, along with other astronomers, dispelled the canal notion by the end of the first half of the 20th Century, but it took the 1960’s Mariner and Viking space probes to truly put an end to the notion of intelligent life on the surface of Mars. Sci fi adapted accordingly, and books like ‘Known Space’, ‘Man Plus’ and ‘The Martian’ have shown Mars as the barren wasteland that it is, speculating on how human life could survive on such an inhospitable landscape.

One can only wonder how authors will tackle the new news of flowing water on Mars, and we can’t wait to see what they come up with.

If you want to get your Martian fix, why not try the ‘The Red Planet’ by Charles Chiltern? A fantastic series from the 1950s, it follows Captain Jet Morgan and his encounter with a truly alien Martian civilisation. Available on Listening Books as CD03644 to Listening Books members.