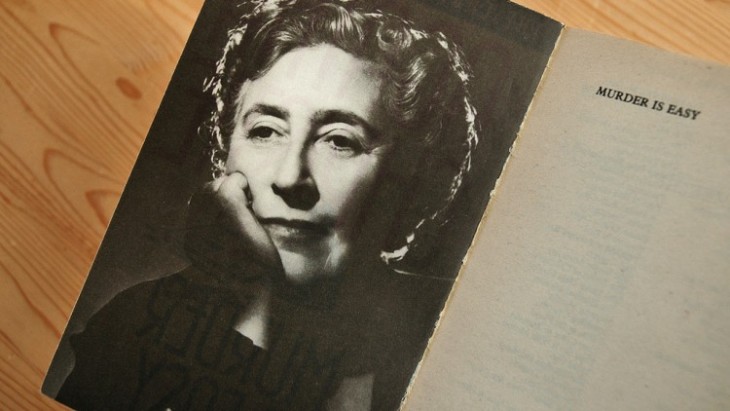 Agatha Christie and the Case of the Missing Author

We’re going to use today to focus on one of Christie’s greatest mysteries — what she did for 11 days in December 1926, and why.

With her husband Archie in love with another woman, Nancy Neele, he asked Agatha for a divorce and, during an argument, left to stay with his mistress. Later that night Agatha Christie disappeared, simply leaving a letter saying she was going to Yorkshire.

Her car was found in a bush above a chalk quarry with an expired driving licence and clothes, and the public soon grew concerned. Home Secretary William Joynson-Hicks pressured police to find her, and over a thousand police officers, 15,000 volunteers, and even aeroplanes searched for her, while a £100 reward was offered by a newspaper. Meanwhile, Sir Arthur Conan Doyle gave a spirit medium one of Christie’s gloves to track her down.

10 days later, after the disappearance was even on the front page of The New York Times, Christie was found at the Swan Hydropathic Hotel under the name of Mrs Teresa Neele.

Two doctors diagnosed her as suffering from amnesia, but the public reaction quickly turned sour, with many believing it was a publicity stunt or that she had planned to frame her husband for murder.

Jared Cade’s book ‘Agatha Christie and the Eleven Missing Days’ supposes that she had planned to embarrass her husband, but never expected the level of public concern.

The event was never mentioned in her autobiography.