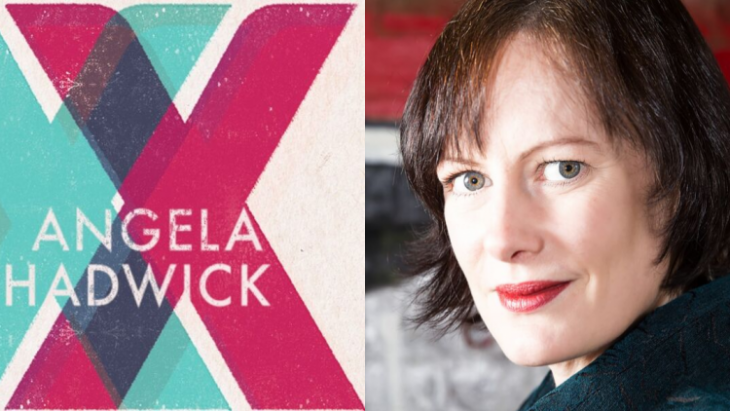 An Interview with Angela Chadwick

XX is the debut novel by Angela Chadwick. It is the story of a lesbian couple who take part in a groundbreaking clinic trial that enables two women to have a baby together and how the world reacts. It has been shortlisted for the Polari First Book Prize 2019.

In this interview, she talks to Abigail Jaggers of Listening Books about the idea for ovum-to-ovum fertilisation in XX, the impact of media sensationalism and populist politics, and listening to the audiobook of her own novel.

Can you tell us a bit about yourself and your novel, XX?

One of the main characters in your novel, Jules, works as a journalist, but she also suffers directly at the hands of some journalists.

Did you want to show the effect of media sensationalism in the novel?

Some of the politics in the novel sounds very realistic. Was it impacted by current politics?

I felt like I was living in a novel. It felt so farfetched, I couldn’t quite believe what was happening!

What inspired you to take family as such a central motif throughout the book?

The terms ‘biological clock’ get bandied around at you!

The relationship between Rosie and Jules feels so vivid and real. Did you think of both characters together, or did they come to you separately?

I really wanted to create a lesbian couple who were just really grounded and show what the dynamics of a very long term relationship look like.

Did you want to write something different than the typical ‘coming out’ story for a lesbian couple?

What was it like hearing the audiobook of XX?

It feels almost like listening to someone read your diaries!

What are you working on now?

I’ve been ploughing away slowly at book two!

Thank you very much to Angela Chadwick for speaking to us!

To find out more about Angela or XX visit her website www.angelachadwick.co.uk.

Have you tried Libby yet? Log in with your Listening Books details and you can listen to our entire collection - even when you're offline!

Head to the link in our bio to download the app for free!

[ID: White text reads: Borrow it in Libby. Image of a phone with the Listening Books Libby page open on the screen. Options for sorting audiobooks are: just added, popular, random, available now and subjects. Below on the phone screen is a list of audiobooks called top titles of 2021. List description reads: A collection of some of the best books published over the last year... See all 42 titles. Book covers in the list that appear are Cult Following by Bexy Cameron, The Love of a stranger by Carol Drinkwater and A Daughter's Return by Josephine Cox. At the top right corner of the phone screen is the Libby logo.]