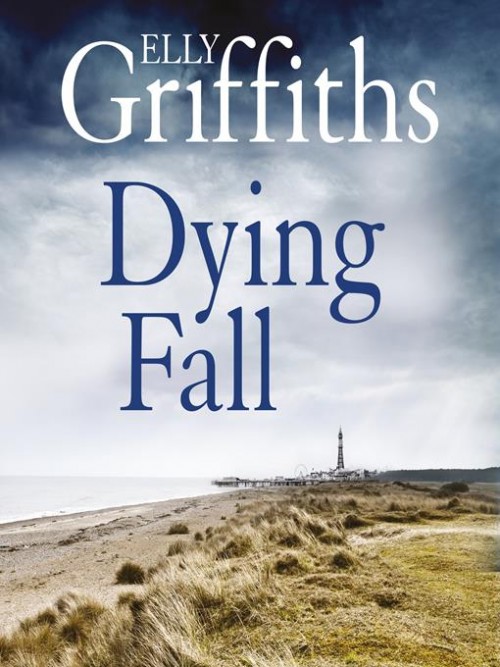 
Ruth Galloway receives a phone call that bears shocking news. A friend of hers from college, Dan Golding, has been killed in a fire at his Lancashire home. Her shock turns to alarm when she gets a letter from Dan. He has made a discovery that will change archaeology forever but he needs Ruth's advice. Even more alarming, he sounds vulnerable and frightened. DCI Harry Nelson is also rediscovering his past. Up north for a holiday, he meets his former colleague Sandy MacLeod, now at Blackpool CID. Sandy tells him there are strange circumstances surrounding Dan Golding's death. Many of those who worked with Dan seem to be afraid. Many have secrets to hide. Ruth is drawn deep into the mystery, and where she goes, so does her toddler daughter, Kate. This time, it's not just Ruth's life at risk.

The murder of women priests in the shrine town of Walsingham sucks Dr. Ruth Galloway into an unholy investigation. Ruth's friend, Cathbad, is housesitting in Walsingham, a Norfolk village famous as a centre for pilgrimages to the Virgin Mary. One night, Cathbad sees a strange vision in the graveyard beside the cottage: a young woman dressed in blue...