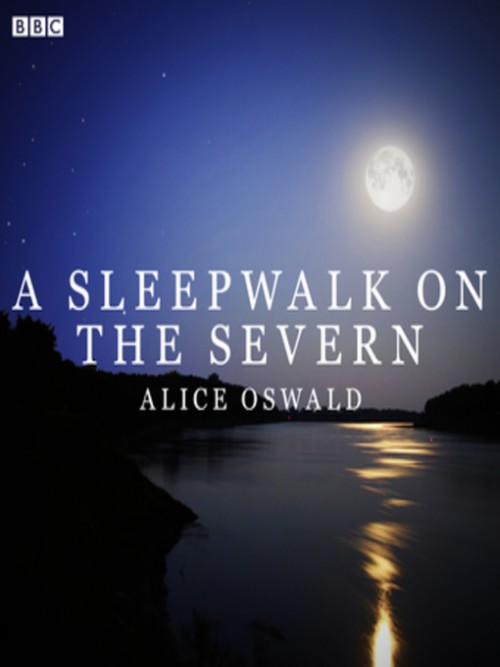 A Sleepwalk On the Severn

CategoriesAdult Fiction, Plays and Dramatisations, Music and the Arts


BBC Radio 4's extraordinary evocation of the experience of moonrise over the Severn Estuary, by award-winning poet Alice Oswald. Originally broadcast as the 'Afternoon Play' on 10 March 2011. Set to original music by Roger Goula, the subject of 'A Sleepwalk on the Severn' is moonrise, which happens five times in different forms: new moon, half moon, full moon, no moon and moon reborn. Various characters, some living some dead, all based on real people from the Severn catchment, talk towards the moment of moonrise and are changed by it. Performed by Ron Cook, Sam Dale, Emma Fielding, Tom Goodman-Hill, James Laurenson and Helen Longworth. Music composed by Roger Goula and performed by the Raven Quartet and Rowland Sutherland.