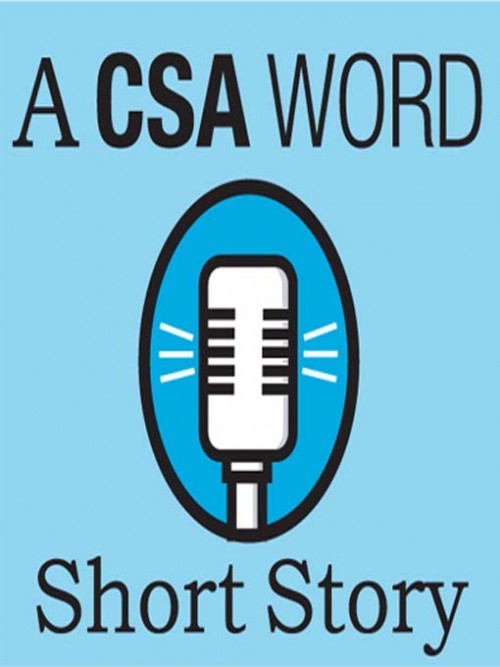 Adventure of the Bruce-partington Plans


Arthur Cadogan West, a young government clerk, is found dead by the railway tracks near Aldgate. On his body Holmes' brother Mycroft finds some secret submarine plans - 3 pages of which seem to be missing. These pages alone, in the wrong hands, could be used to build a Bruce-Partington submarine that would pose a threat to Britain. Cadogan West's head has been crushed, but it looks like there has been no robbery - was the assailant after the plans? On further investigation, with no evident signs of a struggle or violence inside any of the railway coaches or track-side, our heroes realize that this is definitely no straight-forward mugging. It is clear that the young man planned to sell the plans for profit, but how was he killed, and why, exactly? Lucky that Holmes, Watson, Mycroft and friends are on the case - rest assured they'll find their reason - and their man.

Adventure of the Devil's Foot

Adventure of the Devil's Foot

A Cornish holiday goes dreadfully wrong when a young woman is found dead next to her singing, laughing, insane brothers. What is the significance of the roaring fire, and what dark forces are at work? The only men for the job are of course Holmes and Watson, who a listener can rely upon to unravel this perplexing conundrum.

The Adventures of Sherlock Holmes

The Adventures of Sherlock Holmes

Here are three more Sherlock Holmes adventures from the pen of Sir Arthur Conan Doyle and read by Edward Hardwicke, who has become the definitive Dr. Watson of the 80s and 90s due to the spectacularly successful Granada television series in which he appears with Jeremy Brett as Sherlock Holmes. This collection includes the following: "The Adventure...

A Study in Scarlet was the very first Sherlock Holmes novel. Here. In the most remarkably precise manner, Doyle produced two of the most well-known characters in English fiction. Their individual traits and their relationships, their ambitions and foibles are introduced against the backdrop of an exciting story of revenge and persistence, which sta...

Adventure of the Creeping Man

Adventure of the Creeping Man

Mr. Trevor Bennett comes to Holmes with a most unusual problem. He is Professor Presbury's personal secretary, and until recently he has enjoyed the old Camford physiologist's implicit trust as though he were a close member of the family. The professor, however, has begun to act strangely after returning from a mysterious fortnight's absence. He is...

Adventure of the Abbey Grange

Adventure of the Abbey Grange

An early morning awakening leads to a discovery much more shocking than a few rifled drawers at a grand house. A suspected bungled robbery that it seems has gone horribly wrong calls our heroes Holmes and Watson to The Abbey Grange, where their super-sleuthing may be able to shed some light on the mystery.

Conan Doyle's second novel about the exploits of Sherlock Holmes, first appeared in England and the United States in Lippincott Magazine in February 1890. The Sign of Four brings Mary Morstan, a beautiful young governess, to the home of consulting detective Sherlock Holmes and Dr. John Watson. Mary's father, an officer in the British Forces who had...

The Adventures of Sherlock Holmes Volume One

The Adventures of Sherlock Holmes Volume One

Includes: A Scandal in Bohemia, The Red-Headed League, A Case of Identity, The Boscombe Valley Mystery. Clive Merrison stars as Holmes with Michael Williams as Watson in these adventures, part of the unique fully dramatised BBC canon of Conan Doyle's short stories and novels featuring the world-famous sleuth.

Includes: The Five Orange Pips, The Man With the Twisted Lip, The Adventure of Blue Carbuncle and The Adventure of the Speckled Band. Clive Merrison stars as Holmes with Michael Williams as Watson in these adventures, part of the unique fully dramatised BBC canon of Conan Doyle's short stories and novels featuring the world-famous sleuth.

Adventure of the Empty House

Adventure of the Empty House

Watson gets the surprise of his life upon seeing a familiar face, coinciding with the seemingly motiveless murder of one Ronald Adair. What secrets does the empty house hold and who is the returning stranger who gives Watson such a shock? Expect exemplary detective work as always in this gripping story.