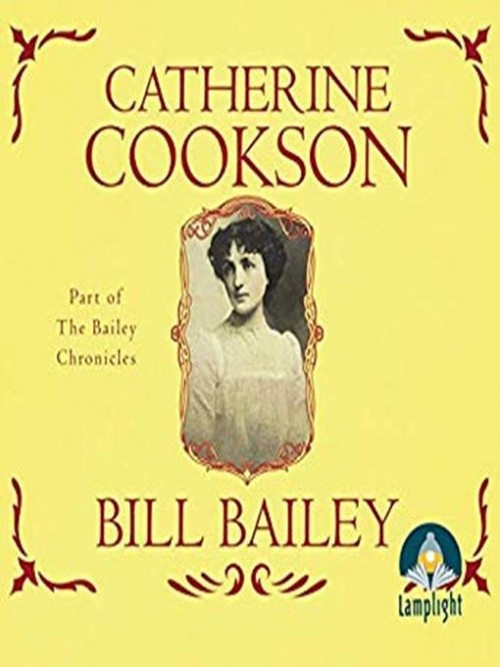 
As a young widow left badly off, and with three children to bring up, Fiona Nelson had come to know all the problems of trying to make ends meet. So despite the inevtably disapproving comments of her own mother, she advertised for a lodger to help pay for some of the bills. The result was Bill, somewhat rough around the edges perhaps, but nobody's fool and doing very nicely with his own business as a builder. It was not long before Fiona found she was wondering just what her world had been before he came into it. He might be outwardly an ordinary enough bloke, but he appeared to possess some pretty extrordinary qualities, which proved to have a great and lasting effect on their future lives.