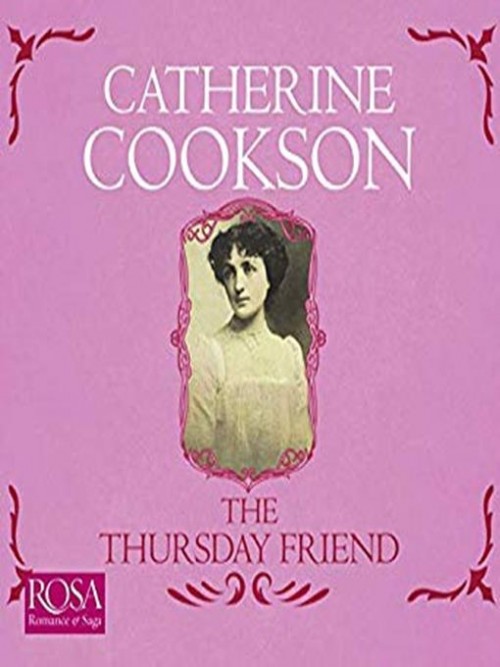 
Hannah and Humphrey Drayton were regarded by all who knew them as the perfect married couple. However, all was not as it appeared on the surface, and after years of tyranny and loneliness, Hannah could no longer bear this stuffy City broker. The only relief she had was from his absence on Thursday evenings, when pleayed bridge with a group of acquaintances, and at weekends, which he spent with an elderly couple who regarded him as the son they had never had. Hannah, in despair and in the face of her husband's ridicule, took refuge in her writing, and it was the completion of a book for children that took her to the office of a publisher, a visit that was to change her life. There she was to meet David Graventon, an assistant to the publisher, and a man she was soon to think of as her Thursday Friend.