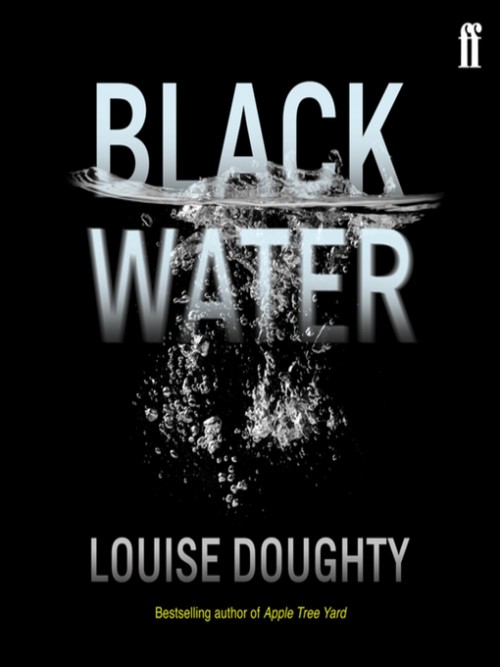 
Harper wakes every night, terrified of the sounds outside his hut halfway up the mountain in Bali. He is afraid that his past as a mercenary has caught up with him and that his life may now be in danger. As he waits to discover his fate, he meets Rita, a woman with her own tragic past, and begins a passionate affair. Their exile makes Harper realise that exile comes in many forms - but can Rita and Harper save each other while they are putting each other very much at risk? Moving between Indonesia, the Netherlands and California, from the 1960s to the 1990s, Black Water is set around the 1965 Indonesian massacres, one of the great untold tragedies of the twentieth century.

Yvonne Carmichael has worked hard to achieve the life she always wanted: a high-flying career in genetics, a beautiful home, a good relationship with her husband and their two grown-up children. Then one day she meets a stranger at the Houses of Parliament and, on impulse, begins a passionate affair with him - a decision that will put everything sh...

The new novel from&nbsp;Sunday Times&nbsp;best-selling author Louise Doughty. Platform Seven at 4am: Peterborough Railway Station is deserted. The man crossing the covered walkway on this freezing November morning is confident he's alone. As he sits on the metal bench at the far end of the platform it is clear his choice is strategic - he's as far...