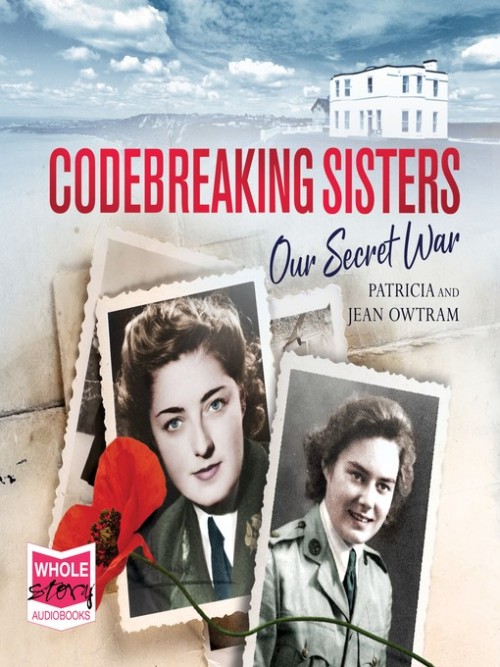 
This is the astonishing story of persistence, comradeship and fighting spirit showed by everyday people in bringing the Nazis down. Patricia and Jean Owtram are possibly the only living sisters to have signed the wartime Official Secrets Act. Raised in a Lancashire country house in the 1920s, the family takes in two Austrian Jewish refugees, and the sisters quickly become fluent in German - which will go on to shape their roles for ever. When war breaks out in 1939, Patricia is snapped up by the Wrens and posted to top-secret listening stations along the British coastline. Collaborating with Bletchley Park, she is tasked with intercepting German shipping radio in a bid to crack the seemingly impenetrable Enigma Code. Jean's quick brain for crossword solving lands her a secretive role as Code & Cipher Officer in the First Aid Nursing Yeomanry. At just 18 years of age, Jean is posted to Cairo, before moving on to Italy to aid the Partisan efforts against the Nazis. As the sisters continue to demonstrate their outstanding intelligence, resilience and fierce determination, the tide of war gradually begins to turn in Britain's favour.