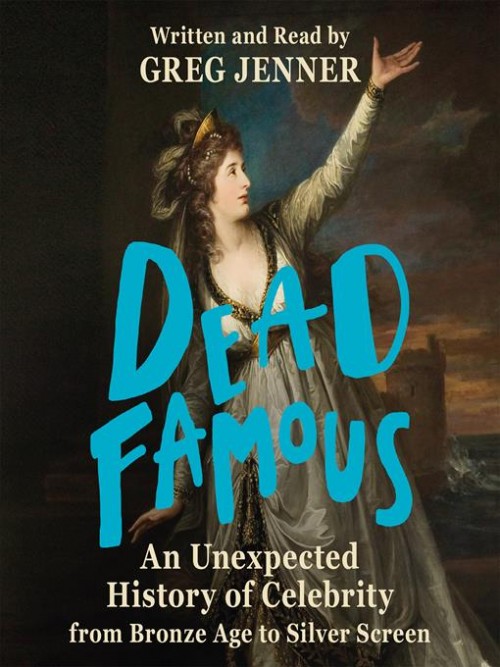 
Celebrity, with its neon glow and selfie pout, strikes us as hypermodern. But the famous and infamous have been thrilling, titillating and outraging us for much longer than we might realise. Whether it was the scandalous Lord Byron, whose poetry sent female fans into an erotic frenzy; or the cheetah-owning, coffin-sleeping, one-legged French actress Sarah Bernhardt, who launched a violent feud with her former best friend; or Edmund Kean, the dazzling Shakespearean actor whose monstrous ego and terrible alcoholism saw him nearly murdered by his own audience - the list of stars whose careers burned bright before the Age of Television is extensive and thrillingly varied. Dead Famous is a surprising, funny and fascinating exploration of both a bygone age and how we came to inhabit our modern, fame obsessed society.