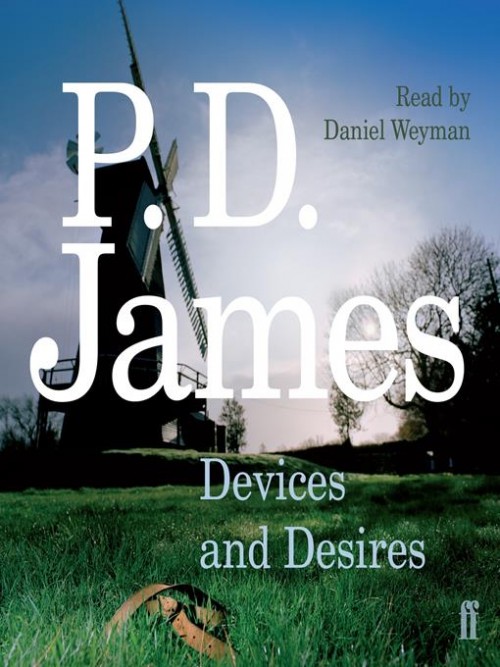 When the body of a theology student is found on a desolate stretch of coast in East Anglia, his wealthy father demands that Scotland Yard should re-examine the verdict of accidental death. Commander Adam Dalgliesh agrees to pay a visit to the young man's theological college, St Anselm's, a place he knew as a boy, expecting no more than a nostalgic...

Commander Adam Dalgliesh is already acquainted with the Dupayne Museum in Hampstead, and with its sinister murder room celebrating notorious crimes committed in the interwar years, when he is called to investigate the killing of one of the trustees. He soon discovers that the victim was seeking to close the museum against the wishes of both staff a...

An Unsuitable Job For A Woman

An Unsuitable Job For A Woman

Meet Cordelia Gray: twenty-two, tough, intelligent and now sole inheritor of the Pryde Detective Agency. Her first assignment finds her hired by Sir Ronald Callender to investigate the death of his son Mark, a young Cambridge student found hanged in mysterious circumstances. Cordelia is required to delve into the hidden secrets of the Callender fam...