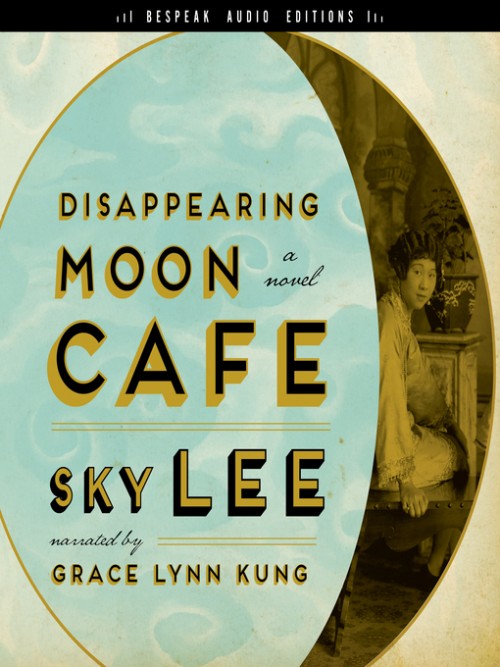 
Disappearing Moon Cafe was a stunning debut novel that has become a Canadian literary classic. An unflinchingly honest portrait of a Chinese Canadian family that pulses with life and moral tensions, this family saga takes the reader from the wilderness in nineteenth-century British Columbia to late twentieth-century Hong Kong, to Vancouver's Chinatown.

Intricate and lyrical, suspenseful and emotionally rich, it is a riveting story of four generations of women whose lives are haunted by the secrets and lies of their ancestors but also by the racial divides and discrimination that shaped the lives of the first generation of Chinese immigrants to Canada.

Bespeak Audio Editions brings Canadian voices to the world with audiobook editions of some of the country's greatest works of literature, performed by Canadian actors.