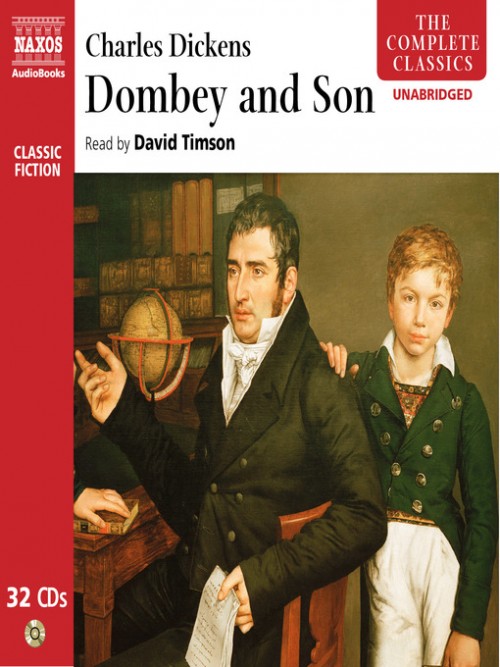 
Mr. Dombey is a successful businessman who looks forward to the day when his young son Paul will be old enough to join the family business. But Dombey also has a loving daughter, Florence, whom he ignores, lavishing all his attention on his precious son. Set in the 1840s, against a background of Britain's emerging industrial power, the world of commerce and the developing railway, Dickens tells a moving story of a dysfunctional family and society. He shows the effects of the struggle between the unnatural (the pursuit of power and wealth) and the natural (the love of family and friends), striking a distinctly modern note.

The Chuzzlewits are a family divided by money and selfishness; even young Martin, the eponymous hero, is arrogant and self-centred. He offends his grandfather by falling in love with the latter's ward, Mary, and sets out to make his own fortune in life, travelling as far as America - which produces from Dickens a savage satire on a new world tainte...