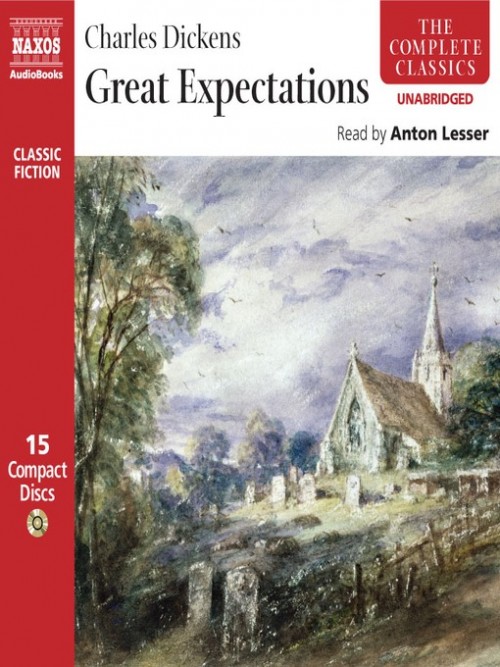 
Narrated in the first person, Great Expectations tells the story of Philip Pirrip (known as Pip) from his disadvantaged start as an orphan in the Kent marshes to the improvement in his position following an anonymous allowance. Pip moves to London where, only after many trials, does he learn humility and the value of loyalty. Key Dickens characters abound - the convict Magwitch, the eccentric Miss Havisham and the pompous Pumblechook. Great Expectations was first published as a complete novel in October 1861 shortly after its serialisation in All The Year Round. Like David Copperfield, it drew on his early life, especially the trials of a boy who, about to enter his teen years, find himself challenged by tough life experiences. Among the many remarkable scenes is the famous meeting with Miss Havisham, surrounded by the mementos of her wedding day many years before. It remains one of Dickens' most popular novels.

The Chuzzlewits are a family divided by money and selfishness; even young Martin, the eponymous hero, is arrogant and self-centred. He offends his grandfather by falling in love with the latter's ward, Mary, and sets out to make his own fortune in life, travelling as far as America - which produces from Dickens a savage satire on a new world tainte...