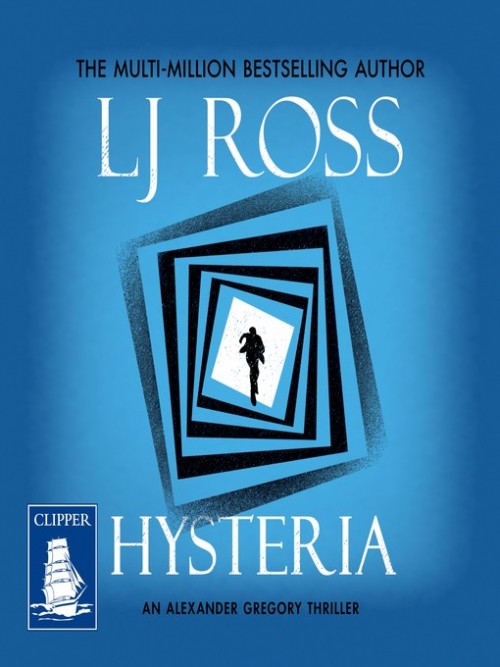 
From the International Number 1 Bestselling Author of the DCI Ryan Mysteries. Hysteria is the second instalment in Ross' brand new Dr Alex Gregory series, narrated by actor Hugh Dancy. Recently returned from his last case in Ireland, elite forensic psychologist and criminal profiler Dr Alexander Gregory receives a call from the French police that he can't ignore. It's Paris fashion week and some of the world's most beautiful women are turning up dead, their faces slashed in a series of frenzied attacks while the world's press looks on. Amidst the carnage, one victim has survived but she's too traumatised to talk. Without her help, the police are powerless to stop the killer before he strikes again - can Gregory unlock the secrets of her mind, before it's too late? Murder and mystery are peppered with dark humour in this fast-paced thriller set amidst the spectacular Parisian landscape.

When a woman's body is found submerged in icy water, police are shocked to find she is alive. But she won't disclose her name or what happened to her - even when a second body is discovered. And then she disappears from her hospital bed. Detectives Adrian Miles and Imogen Grey follow their only lead to the home of the Corrigans, looking for answers...

In a world gone mad, who can you trust? Fresh from a high-profile case in the Paris fashion world, elite forensic psychologist and criminal profiler Dr Alexander Gregory receives a call from the New York State Homicide Squad. The wife of a notorious criminal has been admitted to a private psychiatric hospital and can no longer testify in his upcomi...