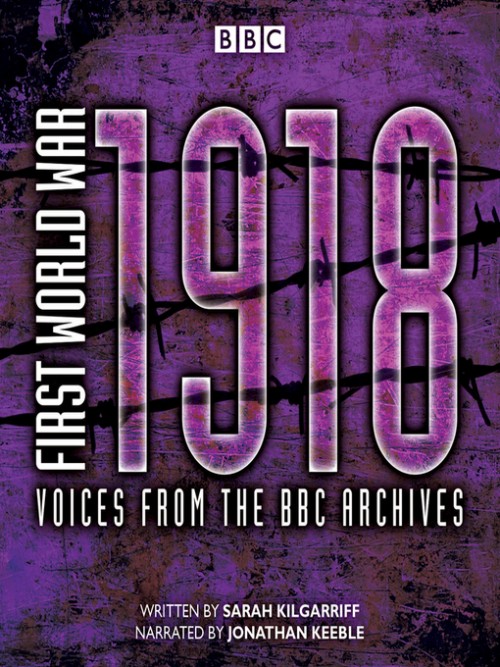 
A unique collection of historic recordings in which the last brutal encounters of the war and the mixed emotions of the armistice are remembered by troops from both sides. By the end of March 1918, Germany's Spring Offensive had thrown British forces back over the old Somme battlefields. But this last push failed and with the stalemate of trench warfare broken, the Allies swept from near-defeat to victory. However, their joy was tempered by sorrow. Too many would not come home. For the Germans, the mood was despairing as their 'endless columns rolled eastward', the November fog and rain adding to their melancholy. Memorable reminiscences include an evocative portrait of the poet Wilfred Owen by his brother Harold, American troops on their initiation into the horrors of battle and reflections on the controversial Field Marshal Sir Douglas Haig by his contemporaries. The war ended on 11 November 1918, but the Treaty of Versailles was not signed until 28 June 1919. By then, the German fleet had decided its own fate in one final act of defiance witnessed by a group of school children on an outing in Scapa Flow.