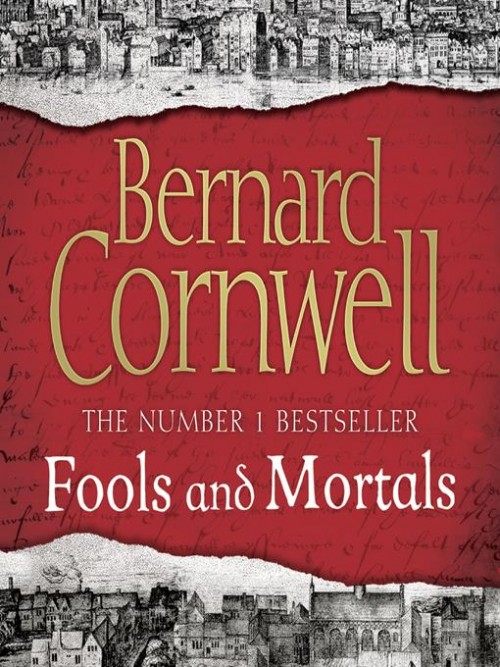 
In the heart of Elizabethan England, Richard Shakespeare dreams of a glittering career in one of the London playhouses, a world dominated by his older brother, William. But he is a penniless actor, making ends meet through a combination of a beautiful face, petty theft and a silver tongue. Increasingly estranged from his brother as William's star rises, Richard's onetime gratitude is souring and he is sorely tempted to abandon family loyalty. So when a priceless manuscript goes missing, suspicion falls upon Richard, forcing onto a perilous path through a bawdy and frequently brutal London. Entangles in a high-stakes game of duplicity and betrayal which threatens not only his career and potential fortune, but also the lives of his fellow players, Richard has to call on all he has now learned from the brightest stages and the darkest alleyways of the city. To avoid the gallows, he must play the role of a lifetime .