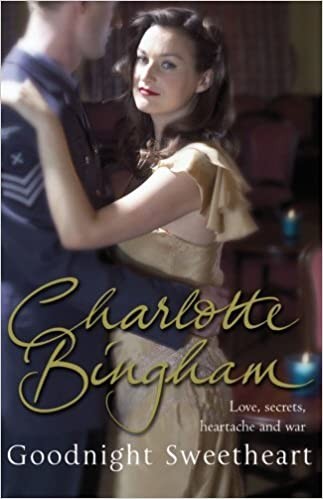 
Before the Second World War breaks, Cheffyns, the idyllic country house where the Garlands have lived for centuries, has already been touched by events in Europe. To the horror of her family, Katherine, the eldest daughter, appears to have run off to join the Nazis. On the outbreak of war, Caro, her younger sister, her friend Robyn, and the maids, Trixie and Betty, leave Cheffyns to help the war effort, and the old house is left to be managed by men too old to fight. In London, Caro and Robyn are joined by Edwina, a beautiful Irish girl with such striking looks that she catches the eye of the Prime Minister. While Caro and Robyn join the First Aid Nursing Yeomanry, Edwina is singled out for undercover work of a most glamorous nature.

Sunny's mundane country life is changed overnight when handsome, stylish Gray's Bentley breaks down outside her parents' cottage in Rushington. It seems that he may have fallen in love with her. Although Sunny herself remains unconvinced, her best friend Arietta believes that Sunny is soon to be set on the road to wealth and happiness. Shortly afte...

The Land of Summer

The Land of Summer

Emmaline has always understood from her mother that, as the eldest of four daughters, she must marry. But it seems that no proposals are going to come her way. Until, at a crowded ball, Julius makes his way to her side and waltzes her off. The next morning he makes it plain that he wants to marry her and will marry her no matter what. So Emmaline f...