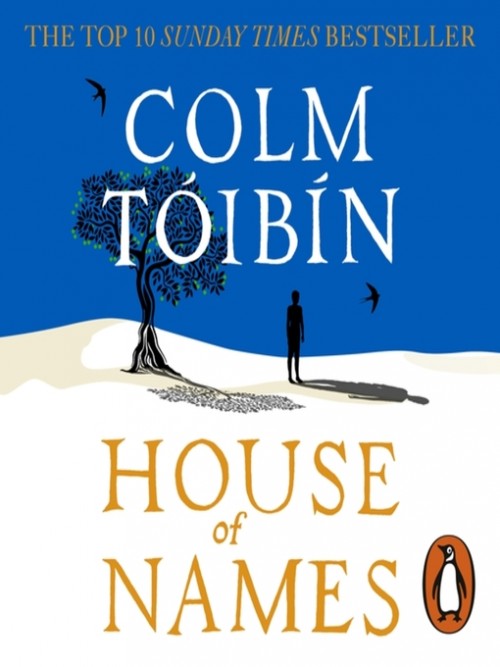 
Penguin presents the unabridged, downloadable audiobook edition of House of Names by Colm T¢ib¡n, read by Juliet Stevenson, Charlie Anson and Pippa Nixon. 'They cut her hair before they dragged her to the place of sacrifice. Her mouth was gagged to stop her cursing her father, her cowardly, two-tongued father. Nonetheless, they heard her muffled screams.' On the day of his daughter's wedding, Agamemnon orders her sacrifice. His daughter is led to her death, and Agamemnon leads his army into battle, where he is rewarded with glorious victory. Three years later, he returns home and his murderous action has set the entire family - mother, brother, sister - on a path of intimate violence, as they enter a world of hushed commands and soundless journeys through the palace's dungeons and bedchambers. As his wife seeks his death, his daughter, Electra, is the silent observer to the family's game of innocence while his son, Orestes, is sent into bewildering, frightening exile where survival is far from certain. Out of their desolating loss, Electra and Orestes must find a way to right these wrongs of the past even if it means committing themselves to a terrible, barbarous act. House of Names is a story of intense longing and shocking betrayal. It is a work of great beauty, and daring, from one of our finest living writers.

The downloadable, digital audiobook edition of Colm T&cent;ib&iexcl;n's new novel, read by Fiona Shaw. It is the 1960s and Nora Webster is living with her two young sons in a small town on the east coast of Ireland. The love of her life, Maurice, has just died. Nora must learn how to forge a new life for herself, how to give her sons a future as sh...

Penguin presents the unabridged, downloadable audiobook edition of The Master by Colm Toibin, read by Geoffrey Howard.In January 1895 Henry James anticipates the opening of his first play, Guy Domville, in London. The production fails, and he returns, chastened and humiliated, to his writing desk. The result is a string of masterpieces, but they ar...

Penguin presents the unabridged, downloadable audiobook edition of Brooklyn by Colm Toibin, read by Niamh Cusack. It is Ireland in the early 1950s and for Eilis Lacey, as for so many young Irish girls, opportunities are scarce. So when her sister arranges for her to emigrate to New York, Eilis knows she must go, leaving behind her family and her ho...