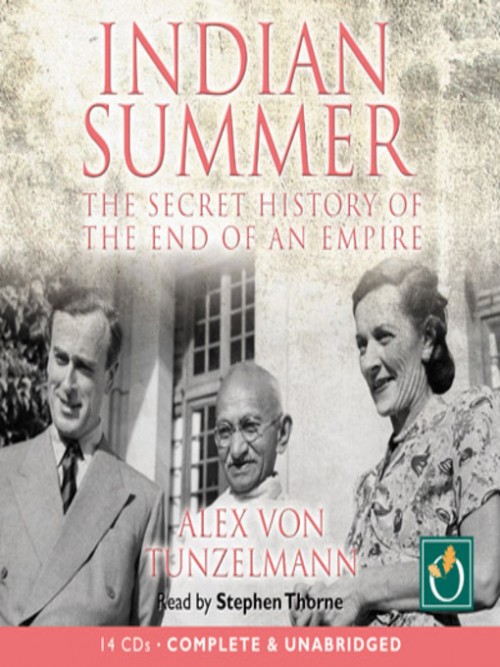 Indian Summer: The Secret History of the End of An Empire


At midnight on 15 August 1947, India left the British Empire. This defining moment of world history had been brought about by a handful of people: Jawaharlal Nehru, the fiery Indian prime minister, Mohammad Ali Jinnah, leader of the new nation of Pakistan, Mohandas Gandhi, the mystical figure who enthralled a nation, and Louis and Edwina Mountbatten, despatched to get Britain out of India. Within hours of the midnight chimes, their dreams of freedom and democracy would turn to chaos, bloodshed and war. Behind the scenes a secret personal drama was unfolding, as Edwina Mountbatten and Nehru began a passionate love affair.