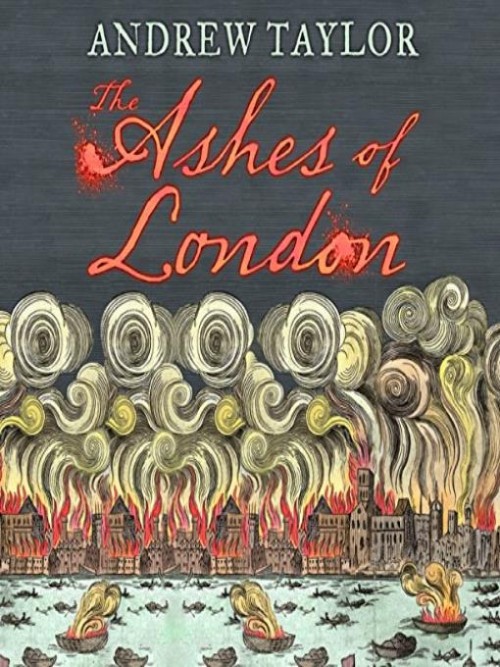 
From the number one best-selling author of The American Boy and The Silent Boy comes a brand-new historical thriller set during the time of the Great Fire of London. The first of an exciting new series of novels.

London, September 1666. The Great Fire rages through the city, consuming everything in its path. Even the impregnable cathedral of St. Paul's is engulfed in flames and reduced to ruins. Among the crowds watching its destruction is James Marwood, son of a disgraced printer and reluctant government informer.

In the aftermath of the fire, a semi-mummified body is discovered in the ashes of St. Paul's, in a tomb that should have been empty. The man's body has been mutilated, and his thumbs have been tied behind his back. Under orders from the government, Marwood is tasked with hunting down the killer across the devastated city. But at a time of dangerous internal dissent and the threat of foreign invasion, Marwood finds his investigation leads him into treacherous waters - and across the path of a determined, beautiful and vengeful young woman.

A Plum In Your Mouth

A Plum In Your Mouth

By putting our differences and snobberies under a microscope, this audiobook explains many facts about us as a nation, exploring the development of language and our behaviour. Did you know that the court of Richard II spoke in broad Yorkshire? Why don't we speak like we did 40 years ago? Why is one perceived to be richer, taller - and more attracti...