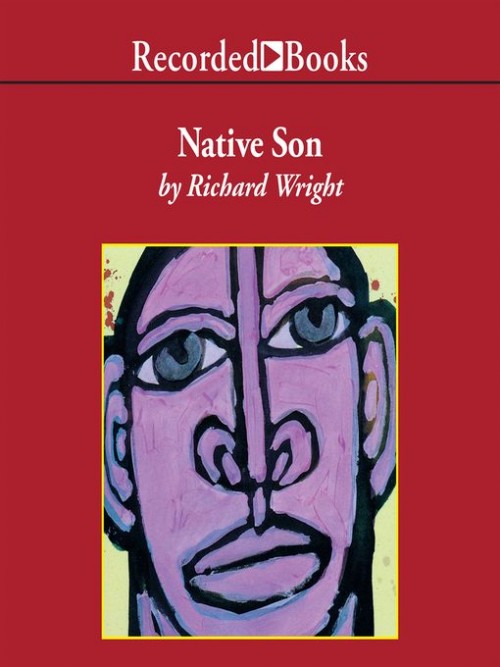 
Since its publication in 1940, Native Son has become a classic of African-American literature and one of the most important books of this century. A stark and troubling account of murder, guilt, and racial hatred, it was among the first works to sound the alarm for the impending social violence that would explode during the 1960s. Bigger Thomas, a 20-year-old black man, is uneducated, unsophisticated, and unemployed. When a wealthy family offers him a chauffeur's position, Bigger is torn between gratitude for the job and anger over his subservient status. On his first evening, the family's daughter orders Bigger to spend a drunken night on the town with her and a gentleman friend. But events spin out of control and, by morning, the young woman is dead. Divided into sections entitled Fear, Flight, and Fate, Native Son tells a story that is still repeated in court cases involving black men across the country. This powerful narration by Peter Francis James marks the first time Wright's landmark work has been available unabridged on audio.