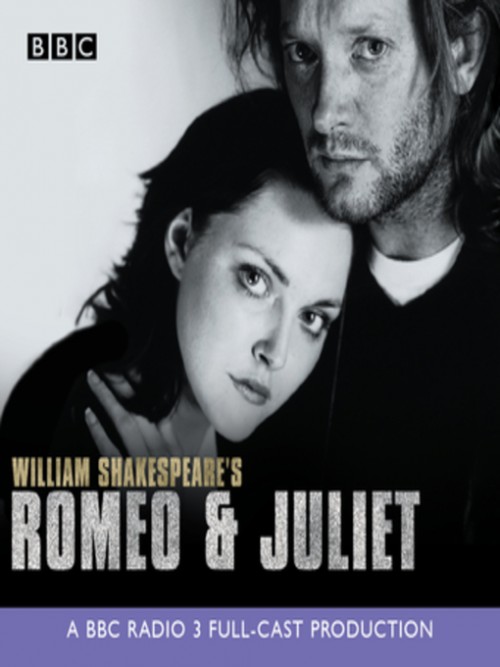 
Douglas Henshall, Sophie Dahl and Susannah York star in Shakespeare's passionate story of doomed love. BBC radio has a unique heritage when it comes to Shakespeare. Since 1923, when the newly formed company broadcast its first full-length play, generations of actors and producers have honed and perfected the craft of making Shakespeare to be heard. In the acclaimed BBC Radio Shakespeare series, each play is introduced by Richard Eyre, former Director of the Royal National Theatre. Revitalised, original and comprehensive, this is Shakespeare for the new millennium.

Othello is a 'noble Moor', a North African Muslim who has converted to Christianity and is deemed one of the Venetian state's most reliable soldiers. However, his ensign Iago harbours an obscure hatred against his general, and when Othello secretly marries the beautiful daughter of the Venetian senator Brabanzio, Iago begins his subtle campaign of...