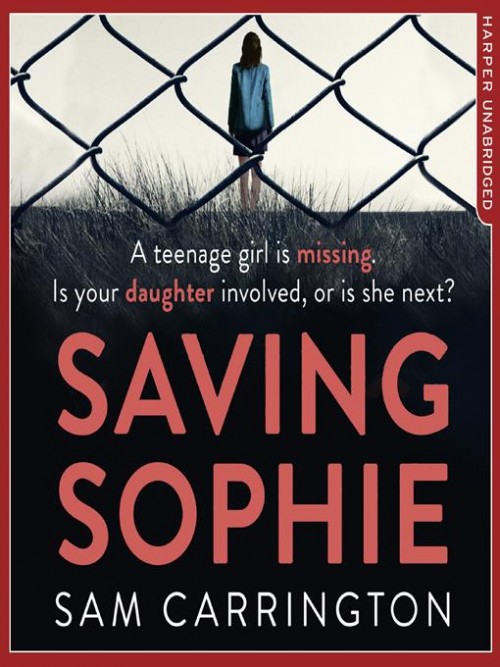 
When Karen Finch's seventeen-year-old daughter Sophie arrives home after a night out, drunk and accompanied by police officers, no one is smiling the morning after. But Sophie remembers nothing about how she got into such a state.Twelve hours later, Sophie's friend Amy has still not returned home. Then the body of a young woman is found. Karen is sure that Sophie knows more than she is letting on. But Karen has her own demons to fight. She struggles to go beyond her own door without a panic attack. As she becomes convinced that Sophie is not only involved but also in danger, Karen must confront her own anxieties to stop whoever killed one young girl moving on to another - Sophie.

A sleep-deprived new mother approaching her 40th birthday, the very last thing Louisa wants to do is celebrate. But when her friend Tiff organises a surprise party, inviting the entire list of Louisa's Facebook friends, Louisa is faced with a room full of people she hasn't spoken to in years - including someone she never expected to see again: her...

Everyone&rsquo;s welcome.&nbsp;But not everyone leaves.... Nick and Amber Miller are splitting up and selling their Devon family home. But despite the desirable location, the house isn&rsquo;t moving. Not a single viewing so far. When their estate agent suggests an open house event, Amber agrees, even as she worries about their gossiping neighbou...