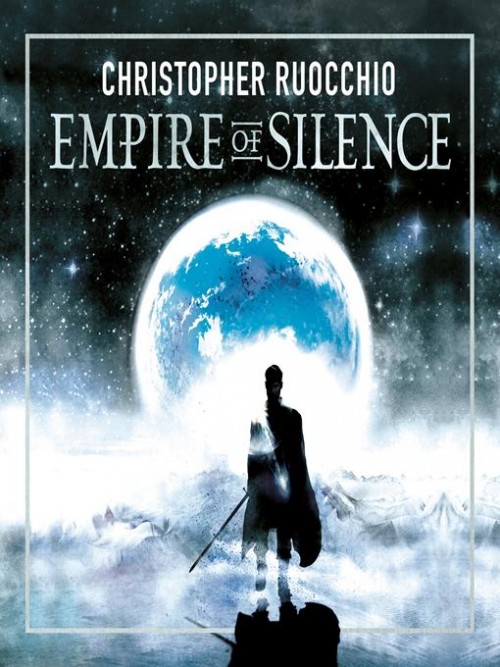 
Hadrian Marlowe, privileged first son of a Duke, was destined for greatness, and he has become a legend. The Sun-Slayer. The Breaker of Sieges. The Crusher of Civilisations. His is a story which defined the course of worlds. This novel is not that story - not the only laid out in the history books, charting the 300 years of his life. Rather this is Hadrian's story, told in his own worlds. Of being passed over by his father for rule in favour of his younger brother and sent to a military academy against his wishes. Of being kidnapped in transit to that planet and sold into slavery on a planet at the edge of our war against the Cielcen...and of how he used their eventual attack to claw his way back into the dangers and opportunities of politics.

It was not his fight. But he will still be the one to end it. The galaxy remembers Hadrian Marlowe as a hero who burned every last alien Cielcin from the sky. The man remembers how he tried to save them - to negotiate with them, to learn more of them - and how his attempts were frustrated by his own side and creatures stranger still than any Cielci...

Hadrian and his Red Company have been serving the Empire in military engagements against the Cielcin,the vicious alien civilisation bent on humanity's destruction. And they've been successful: a cult-like fervour building around Hadrian following a particularly impressive victory. But popularity comes at a price: an assassination attempt, trigg...