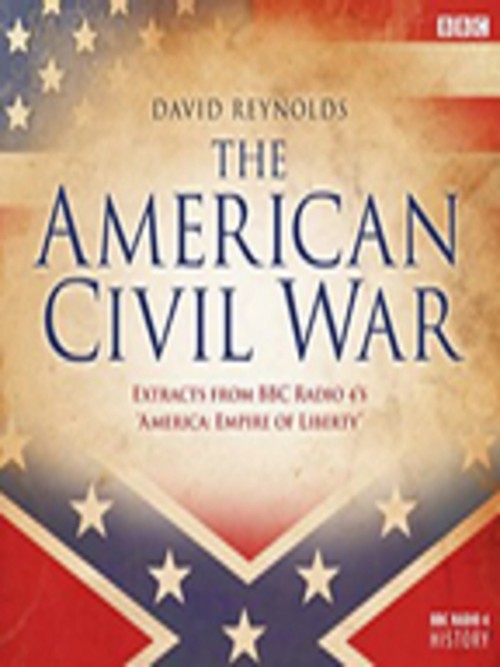 
Ten episodes from David Reynolds' award-winning radio series, which trace the history of the American Civil War. This narrative tells the story of the American Civil War through the voices of those who lived it. Written and presented by acclaimed historian David Reynolds, these extracts come from the series America: Empire of Liberty, which won the Voice of the Listener & Viewer Award for the Best New Radio Programme and was nominated for a Sony Radio Academy Award. The 10 episodes included are: The Ninety-Day War, The Killers Take Command, Forever Free, A New Nation, War Behind the Battle Lines, The Passing of the Dead, Dead States, New Birth, Reunion but not Reconstruction, New South, Old Ways and War and Memory.

Volume Two of David Reynold's major BBC Radio 4 series traces America's story from the Civil War to World War Two. This epic narrative tells the saga of the United States through the voices of those who lived it - presidents and farmers, mothers and children, settlers and soldiers, immigrants and Native Americans. This is also the story of how ordi...

Volume Three of David Reynolds' award-winning BBC Radio 4 series runs from the origins of the Cold War to the inauguration of Barack Obama. This epic narrative tells the saga of the United States through the voices of those who lived it, exploring three abiding national themes: empire, liberty and faith. Empire and Evil, the final series of thirt...