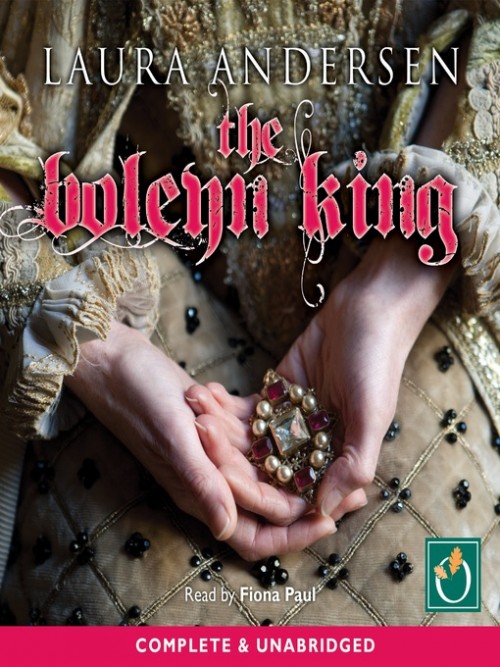 
Just 17 years old, King Henry IX, known as William, is anxious to prove himself. With the French threatening war and the Catholics' rebellion, he trusts only three people: his older sister Elizabeth; his loyal counsellor, Dominic; and Minuette, a young orphan raised as a royal ward by William's mother, Anne Boleyn. Against a tide of secrets, betrayal, and murder, William finds himself fighting for the very soul of his kingdom-and for his right to marry for love not duty. The first book in an enthralling Tudor trilogy that dares to imagine: What if Anne Boleyn had actually given Henry VIII a son?

William Tudor, now King Henry IX, sits alone on the throne. But England must still contend with those who doubt his legitimacy. To diffuse tensions and appease the Catholics, William is betrothed to a young princess from France, but still he has eyes only for his childhood friend Minuette, which sends court tongues are wagging and assassins plottin...