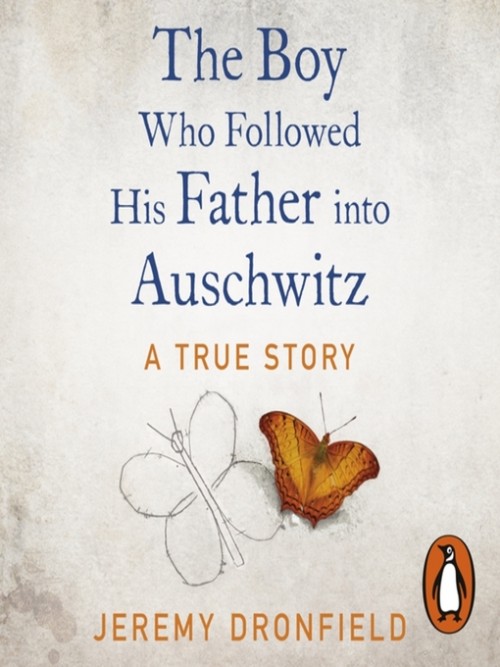 The Boy Who Followed His Father Into Auschwitz


Penguin presents the audiobook edition of The Boy Who Followed His Father into Auschwitz by Jeremy Dronfield, read by John Sackville. In 1939, Gustav Kleinmann, a Jewish upholsterer in Vienna, was seized by the Nazis. Along with his teenage son, Fritz, he was sent to Buchenwald in Germany. There began an unimaginable ordeal that saw the pair beaten, starved and forced to build the very concentration camp they were held in. When Gustav was set to be transferred to Auschwitz, a certain death sentence, Fritz refused to leave his side. Throughout the horrors they witnessed and the suffering they endured, there was one constant that kept them alive: the love between father and son. Based on Gustav's secret diary and meticulous archive research, this book tells his and Fritz's story for the first time - a story of courage and survival unparalleled in the history of the Holocaust.