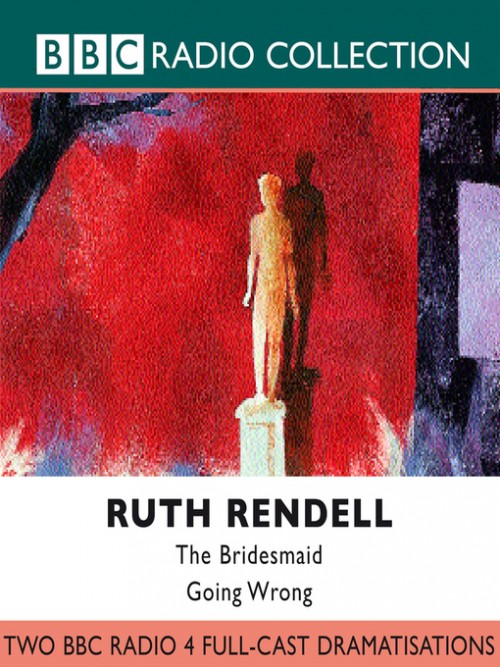 
Love and death are the principal players in these two BBC Radio full-cast dramatisations of chilling Ruth Rendell stories. In 'The Bridesmaid', when Philip embarks on an affair with Senta, his sister's bridesmaid, she reminds him of the stone statue he adored as a child. Yet Senta is married, and Philip's overwhelming aversion to violence leads indirectly to murder and horror as he is drawn into erotic but murderous complicity. Starring Jamie Glover and Rachel Lewis. In 'Going Wrong', natural born villain Guy Curran has youth, good looks and charm, but not the one thing he longs for: Leonora, the sophisticated girl he has loved since childhood. When Guy learns that she's about to get married, his growing obsession convinces him that if Leonora can't be his, nor can she be anyone else's - ever. Starring Peter Wingfield and Oona Beeson.