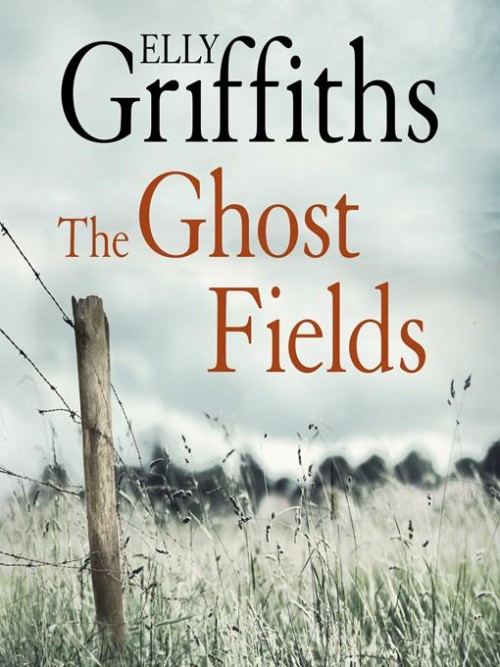 
Norfolk is experiencing a July heat wave when a construction crew unearths a macabre discovery - a buried World War II plane with the pilot still inside. Forensic archaeologist Ruth Galloway quickly realizes that the skeleton couldn't possibly be the pilot, and DNA tests identify the man as Fred Blackstock, a local aristocrat who had been reported dead at sea. When the remaining members of the Blackstock family learn about the discovery, they seem strangely frightened by the news. Events are further complicated by a TV company that wants to make a film about Norfolk's deserted air force bases, the so-called Ghost Fields, which have been partially converted into a pig farm run by one of the younger Blackstocks. As production begins, Ruth notices a mysterious man lurking close to the Blackstocks' family home. Then human bones are found on the family's pig farm. Can the team outrace a looming flood to find a killer?

Elizabeth II's coronation is looming, but the murder of their wartime commander, Colonel Cartwright, spoils the happy mood for DI Edgar Stephens and magician Max Mephisto. Edgar is sent to New York on the trail of a small-town mesmerist who may provide the key. But it's Edgar's colleague, DS Emma Holmes, who finds the clue that leads them to an ana...