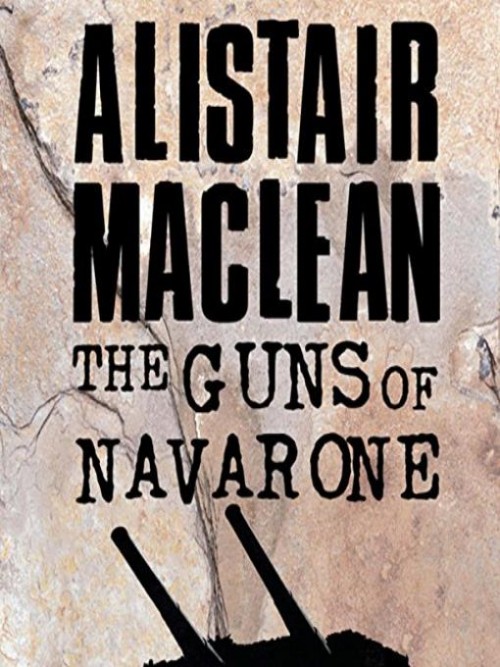 
The classic World War II thriller from the acclaimed master of action and suspense.

Twelve hundred British soldiers isolated on the small island of Kheros off the Turkish coast, waiting to die. Twelve hundred lives in jeopardy, lives that could be saved if only the guns could be silenced. The guns of Navarone, vigilant, savage and catastrophically accurate. Navarone itself, grim bastion of narrow straits manned by a mixed garrison of Germans and Italians, an apparently impregnable iron fortress. To Captain Keith Mallory, skilled saboteur, trained mountaineer, fell the task of leading the small party detailed to scale the vast, impossible precipice of Navarone and to blow up the guns. The Guns of Navarone is the story of that mission, the tale of a calculated risk taken in the time of war...

The sequel to 'The Guns of Navarone' reunites the three heroes for another mission, this time to Yugoslavia. They must destroy a dam and with it two divisions of the German Army. But success depends on absolute secrecy, even from their own comrades.

Almost before the last echoes of the famous guns have died away, the three Navarone heroes are parachuted into war-torn Yugoslavia to rescue a division of partisans and fulfil a secret mission, so deadly that it must be hidden even from their own allies.

A Radio 2 dramatisation of the Second World War novel. Set during the Second World War over a period of four days in Yugoslavia, this classic thriller tells of the daring efforts made by a small group of specialists to silence the German guns at the Greek fortress of Navarone, to facilitate a planned invasion.