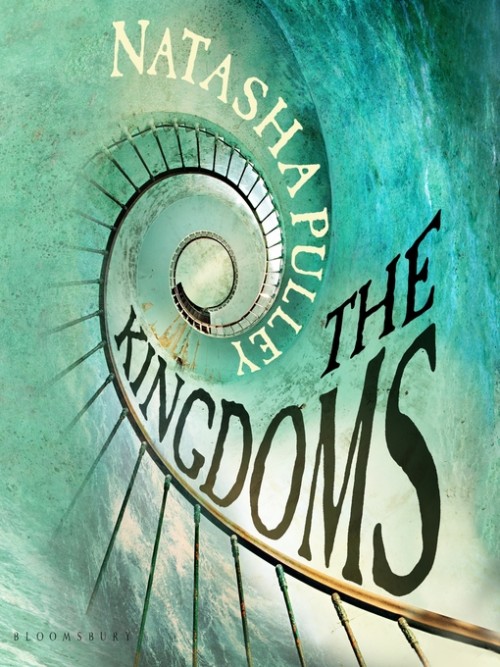 
For fans of Matt Haig, Stuart Turton and Bridget Collins, a sweeping historical adventure from the Sunday Times bestselling author, that takes us from French-occupied London to a remote Scottish lighthouse and back through time itself. 'Original, joyous and horrifying, The Kingdoms is an awe-inspiring feat of imagination and passion which had me in tears by the end' - Catriona Ward Come home, if you remember. The postcard has been held at the sorting office for ninety-one years, waiting to be delivered to Joe Tournier. On the front is a lighthouse – Eilean Mor, in the Outer Hebrides. Joe has never left England, never even left London. He is a British slave, one of thousands throughout the French Empire. He has a job, a wife, a baby daughter. But he also has flashes of a life he cannot remember and of a world that never existed – a world where English is spoken in England, and not French. And now he has a postcard of a lighthouse built just six months ago, that was first written nearly one hundred years ago, by a stranger who seems to know him very well. Joe's journey to unravel the truth will take him from French-occupied London to a remote Scottish island, and back through time as he battles for his life – and for a very different future.

Escape into the enchanting world of The Watchmaker of Filigree Street. This extraordinary sequel transports readers to Japan, where time, destiny and love collide to electrifying effect 'A Japan that never was, a future lost, ghosts that are not dead ... not even a partial list of ingredients can do justice to this wonderful cake of a book ... A ti...

The Half Life of Valery K

The Half Life of Valery K

The Times Historical Fiction Book of the Month The truth must come out. In 1963, in a Siberian gulag, former nuclear specialist Valery Kolkhanov has mastered what it takes to survive: the right connections to the guards for access to food and cigarettes, the right pair of warm boots to avoid frostbite, and the right attitude toward the small pleasu...