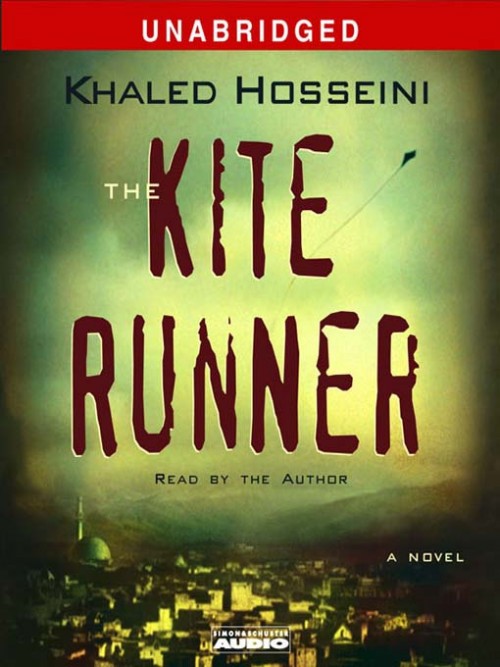 
Narrated by Amir, a 40-year-old novelist living in California, this audiobook tells the story of a boyhood friendship destroyed by jealousy, fear, and the kind of ruthless evil that transcends mere politics. Running parallel to this personal narrative of loss and redemption is the story of modern Afghanistan and of Amir's equally guilt-ridden relationship with the war-torn city of his birth. The first Afghan novel to be written in English, the story begins in the final days of King Zahir Shah's 40-year reign and traces the country's fall from a secluded oasis to a tank-strewn battlefield controlled by the Russians and then the trigger-happy Taliban. When Amir returns to Kabul to rescue Hassan's orphaned child, the personal and the political get tangled together in a plot that is as suspenseful as it is taut with feeling. STRONG LANGUAGE AND ADULT THEMES.

A Thousand Splendid Suns is a breathtaking story set against the volatile events of Afghanistan's last thirty years -- from the Soviet invasion to the reign of the Taliban to post-Taliban rebuilding -- that puts the violence, fear, hope and faith of this country in intimate, human terms. It is a tale of two generations of characters brought jarring...