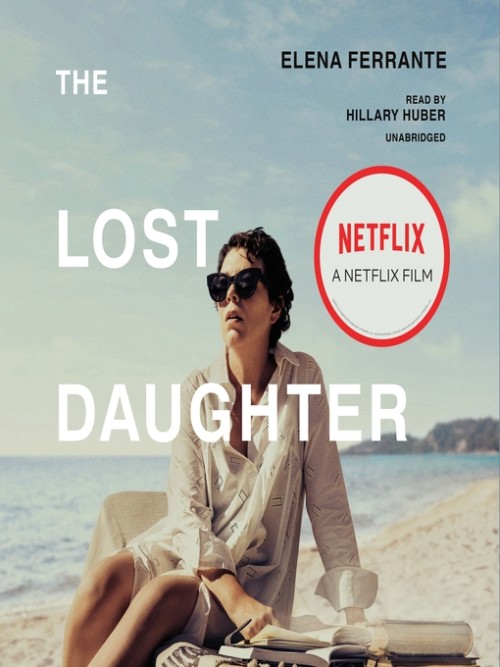 Leda, a middle-aged divorcée, is alone for the first time in years after her two adult daughters leave home to live with their father in Toronto. Enjoying an unexpected sense of liberty, she heads to the Ionian coast for a vacation. But she soon finds herself intrigued by Nina, a young mother on the beach, eventually striking up a conversation with her.

After Nina confides a dark secret, one seemingly trivial occurrence leads to events that could destroy Nina's family in this "arresting" (Publishers Weekly) novel by the author of the New York Times bestselling Neapolitan Novels, which have sold millions of copies and been adapted into an HBO series.

Here is the dazzling saga of two women: the brilliant, bookish Elena and the fiery, uncontainable Lila. Both are now adults; many of life's great discoveries have been made, its vagaries and losses have been suffered. Through it all, the women's friendship has remained the gravitational center of their lives. Both women once fought to escape the ne...