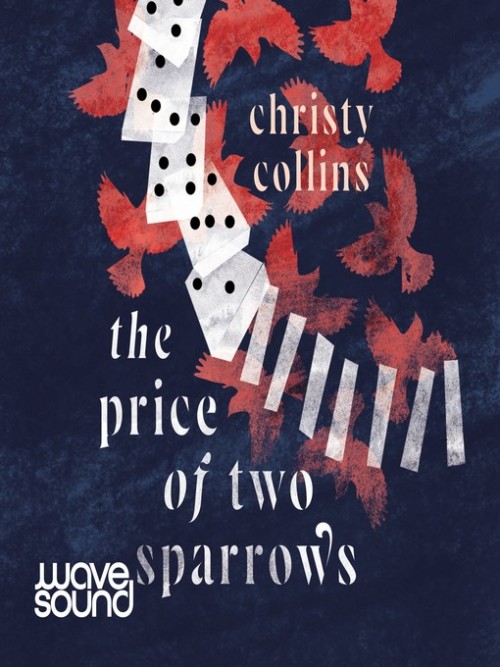 The Price of Two Sparrows


Heico is an ornithologist fighting a losing battle to protect the birds in his beachside suburb. When a journalist asks for comment on a planned development, Heico exaggerates his reports on how many migratory birds use the site. Soon it is revealed that the proposed building is a mosque, and he finds himself embroiled in community resistance to the project. Still, he refuses to back down. Nahla, Heico's house cleaner, is trying to find her place in a new country and a new marriage. Isolated and lonely, she sees the mosque as a symbol of what she hopes to find in Australia: community, familiarity, acceptance. But as resistance to the project intensifies, she must summon the courage and the language to claim her space in this new life. Piercingly clear-eyed and deeply insightful, The Price of Two Sparrows explores what we hold sacred and why. It delicately picks apart questions of community and prejudice, religion and nature in the modern world. This is a beautiful and thought-provoking debut from an award-winning Australian writer.