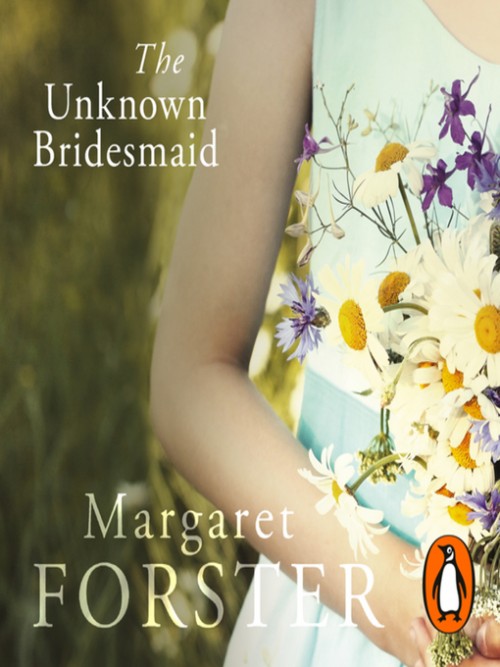 
When Julia was eight, she was asked to be a bridesmaid at her beautiful cousin Iris's wedding. Her mother saw this as a chore - expensive, inconvenient - but Julia was thrilled. When the time came, even the fact that her bridesmaid's dress didn't fit, and was plain cream rather than the pink she'd hoped for, couldn't ruin the day. But after this, things began to go wrong for Julia, starting with an episode involving her cousin's baby, a pram and a secret trip round the block. A lifetime later, Julia is a child psychologist who every day deals with young girls said to be behaving badly. Some are stealing, some are running away from home, some are terribly untidy, some won't eat or get out of bed. Julia has a special knack with these girls. She understands which really are troubled, and which are at the mercy of the way they are seen by the adults around them. But one day, Julia's own troubled past starts to creep into her present. And as she struggles to understand her childhood self, she must confront the possibility that the truth may not be as devastating as she feared.

Don and Louise's 18-year-old daughter Miranda has died in a sailing accident. While Louise takes steps to move on with her life, Don cannot come to terms with the chain of events that led to the death. Instead, he is determined to bring someone to account.

Born in Carlisle in 1887, brought up in a children's home and by reluctant relatives, Evie, with her wild hair and unassuming ways, seems a quiet, undemanding child.Shona, born almost seventy years later, is headstrong and striking. She grows up in comfort and security in Scotland, the only child of doting parents. But there are, as she discovers,...

The Travels of Maudie Tipstaff

The Travels of Maudie Tipstaff

Plagued all her life by her boisterous husband, strait-laced, outspoken, domineering Maudie Tipstafff is now on her own. Invited by her two daughters and her son to spend four months with each of them, she leaves Glasgow for the very first time, uncertain of what awaits her. But what she finds in the very different homes of her children is not what...

Diary of An Ordinary Woman

Diary of An Ordinary Woman

On the eve of the Great War, Millicent King begins to keep her journal and vividly records the dramas of everyday life in a family touched by war, tragedy, and money troubles. From bohemian London to Rome in the 1920s, her story moves on to a social worker and the build-up to another war, in which she drives ambulances through the bombed streets of...

A teenage boy is attacked and abused by two others in a moment of gratuitous violence. One of the attackers, a 15-year-old brought up by his respectable working-class grandmother, is tried and found guilty - but refuses to explain or to incriminate his partner. CONTAINS STRONG LANGUAGE AND/OR ADULT THEMES.